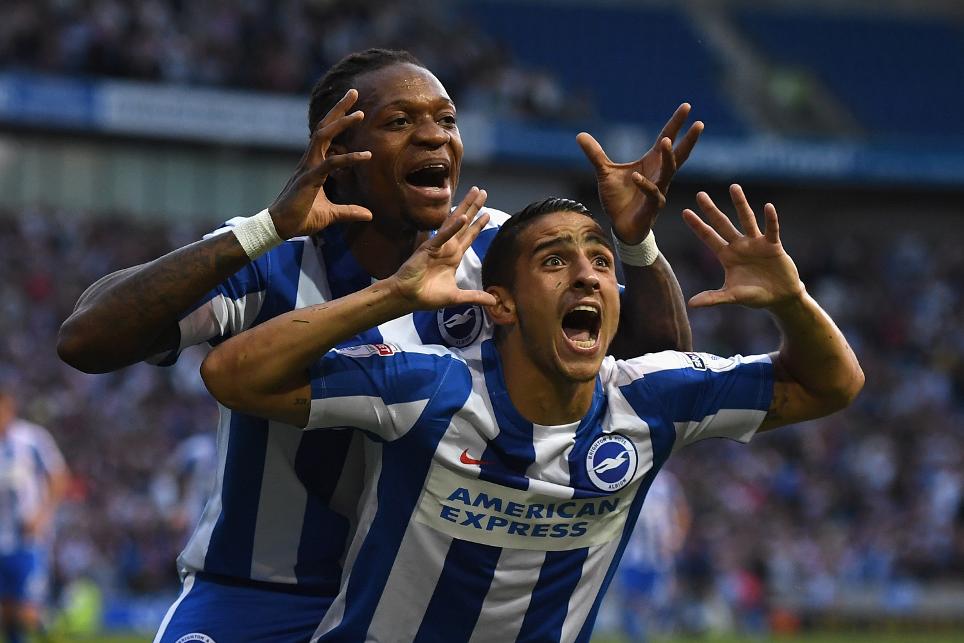 Newcastle, Brighton and Huddersfield will face familiar opponents on the opening weekend

There was a sense of deja vu for the three promoted sides when they found out their opening fixtures for the 2017/18 Premier League.

Brighton & Hove Albion's first match in the Premier League, against Manchester City at the Amex Stadium, will be the same as their final home fixture in the top flight, in 1983, when they lost 1-0.

The competition's 48th club will have a tough start when Pep Guardiola's two-time champions come to the Amex Stadium on the opening weekend of the 2017/18 season already strengthened with the summer signings of Bernardo Silva and Ederson.

Newcastle United's first fixture back in the Premier League will be a repeat of their last, and the Magpies will be hoping for a repeat result at home to Tottenham Hotspur.

Rafael Benitez's side were relegated in 2015/16 but went out on a high, beating Spurs 5-1 at St James' Park on the final day.

When Huddersfield Town were last in the top division, in 1971/72, they ended the season at Crystal Palace.

And David Wagner's side will return to Selhurst Park for their first match in the Premier League, where a repeat of the 0-0 draw 45 years ago might be welcome for the Terriers.