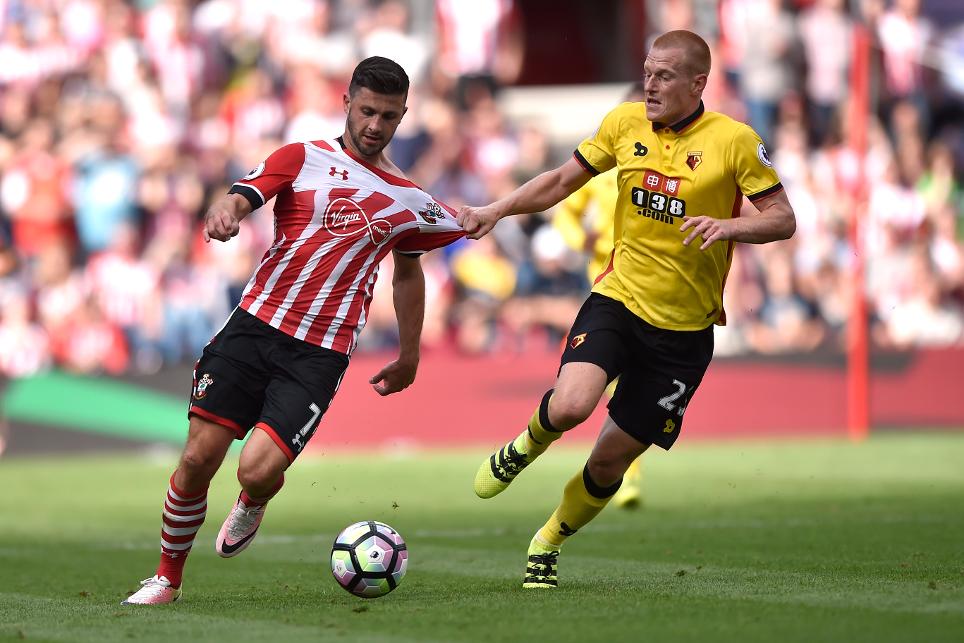 Find out the quickest, fittest and top-performing players of 2016/17 as Southampton forward leads the way

Stephens: This is just the start for me External Link

Shane Long beat a stellar line-up of Premier League stars to be the fastest player in 2016/17.

The Southampton forward clocked a top speed of 35.31 kilometres per hour in an opening-day draw with Watford, a figure unrivalled throughout the rest of the campaign.

AFC Bournemouth’s Dan Gosling was another man to lead the way in 2016/17. His staggering 14 kilometres in Matchweek 20’s 3-3 draw with Arsenal was the most covered by any player.

Liverpool’s Adam Lallana made up the rest of the top five in this category, running 13.3km or more on four different occasions during the campaign.

Other standout performers include EA SPORTS Player of the Season N’Golo Kante, who made 14 tackles in Chelsea’s 1-1 draw at Liverpool.

Arsenal’s Alexis Sanchez scored the latest goal, chipping in a winning penalty after 97 minutes and 14 seconds of their Matchweek 22 encounter with Burnley, while Chelsea’s Pedro and Everton duo Romelu Lukaku and Tom Davies all managed to score after 30 seconds of a match this season.