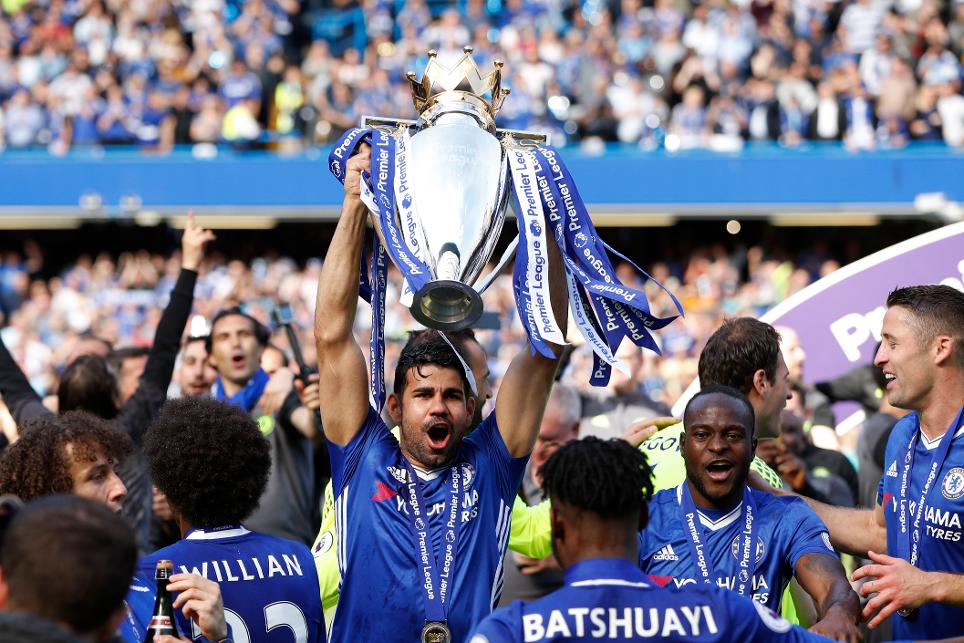 In the first of a five-part series, Fantasy winner Ben Crabtree explains how the 3-4-3 formation shaped his 2016/17 success

Exclusive: Liverpool not an option for FPL winner
FPL Show: Knockaert a must for 2017/18
Exclusive: How I beat 4.5 million FPL managers

Ben Crabtree won the Fantasy Premier League title on the final day of the season, claiming top spot for the first time in Gameweek 38 to edge out Uwais Ahmed by a mere five points.

We caught up with Ben to discuss his strategies in an attempt to gather his recipe for FPL success.

To begin with formations were discussed and crucially the champion's faith in the 3-4-3 formation, which he used in 29 of 38 Gameweeks; more than any other manager who finished in the final top 10.

For me, the 3-4-3 remains the generic FPL formation, just because you want as many attackers as possible.

I would rather not take the risk of fielding just two up front and, over my season, I felt I always had the four main midfielders I needed.

I was most comfortable with three big-hitters in attack. At one point I had Harry Kane, Romelu Lukaku and Diego Costa.

But I definitely feel that I had mixed fortunes with a third “cheaper” striker.

Charlie Austin of Southampton was probably my most successful. I only had him over a short spell but I think he got me two or three double-figure scores.

Of the others, I started the season with Burnley’s Andre Gray, who did okay for me.

It is always important with these third strikers that you show some patience. You can only expect so much, given their price-tags.

Ben’s faith in a three-man attack was resolute.

Even in the vital final Gameweek, he used big funds to capture Costa as a third striker rather than invest in midfield.

Overall, the 3-5-2 formation grew in popularity last season as FPL managers looked to exploit the form and value available in midfield.

But Ben’s example shows that there is still some way to go before we can truly abandon a three-man front line as the go-to option.

Next season, the availability of strong budget or mid-price forwards to sit alongside two “big-hitters” will be vital.

AFC Bournemouth’s Joshua King is a likely candidate who could possibly be priced around the £7.0m mark, while Burnley’s Sam Vokes and Dwight Gayle, of promoted Newcastle United, could also represent productive cheap options for the early Gameweeks.

Tomorrow we catch up with Ben to quiz him on the tactics he used when selecting his FPL captain.

See: Crabtree: How to make a flying start to the FPL season