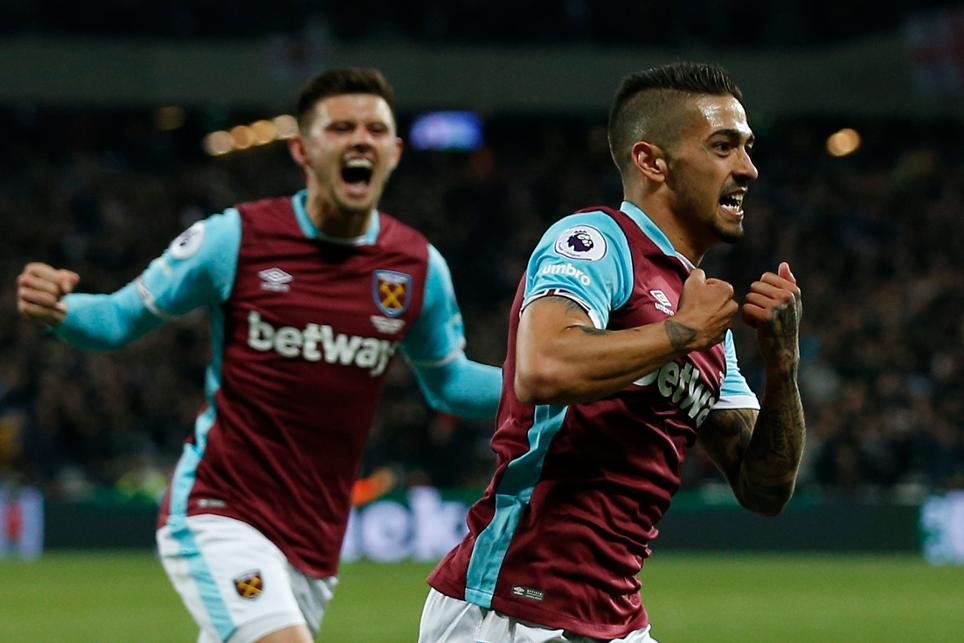 With five teams fighting to finish in Premier League's top half, big swings in final placings could happen on Sunday

There is still a lot to play for on Sunday for many clubs when the final 10 Premier League matches of the 2016/17 season all kick off at 3pm.

As well as the race for the top four, the clubs below have opportunities to make significant rises in the table, and avoid big drops.

Just six points separate the nine teams between 8th and 16th and for Southampton, West Bromwich Albion, AFC Bournemouth, Leicester City and West Ham United, there is the chance to claim a morale-boosting top-10 finish.

And with each position in the Premier League table worth £1.9million in merit payments this season, there is a lot more than pride at stake as victories could have a significant financial impact.

For some clubs a seven-place swing could take place over the course of the day.

Leicester, for example, could finish the day as high as eighth or as low as 15th, depending on results.

Where clubs could finish