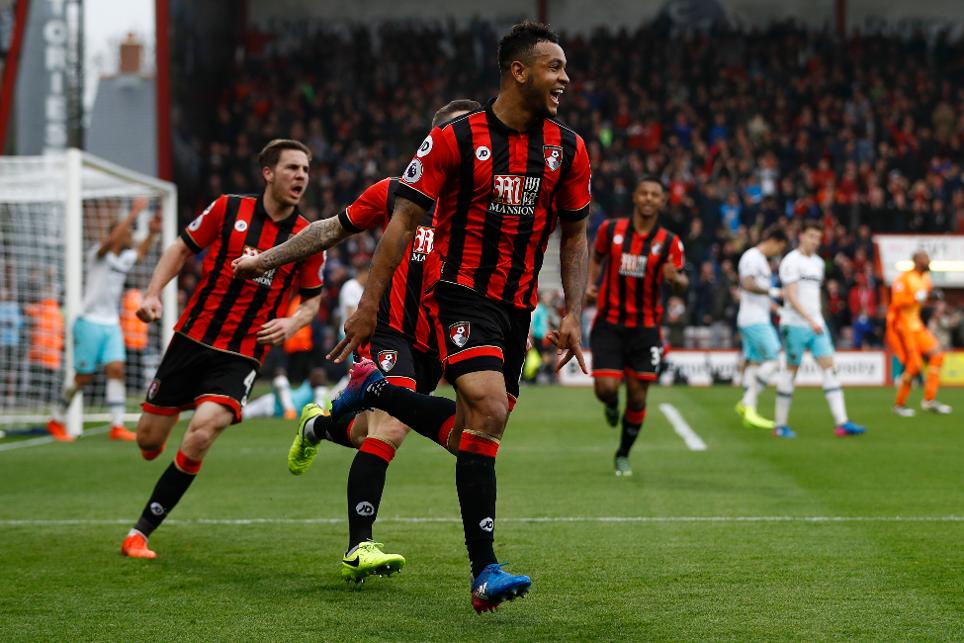 With each position being worth an additional £1.9m, AFC Bournemouth have it all to play for in mid-table battle

Eddie Howe says the potential for extra prize money is a big motivation as AFC Bournemouth prepare to visit Leicester City on the final day.

Every place further up the table is worth an additional £1.9million and AFC Bournemouth can rise three places to eighth, but can also drop to 12th by being overtaken by Leicester and West Ham United.

"It's been a good season - we have one game left and want to finish on a high if we can."

“We’re reluctant to make too many changes because we’re chasing wins,” Howe told afcb.co.uk. “Every position in the league is worth so much.

“We don’t want to do anything that will have too much of an effect on the team.”