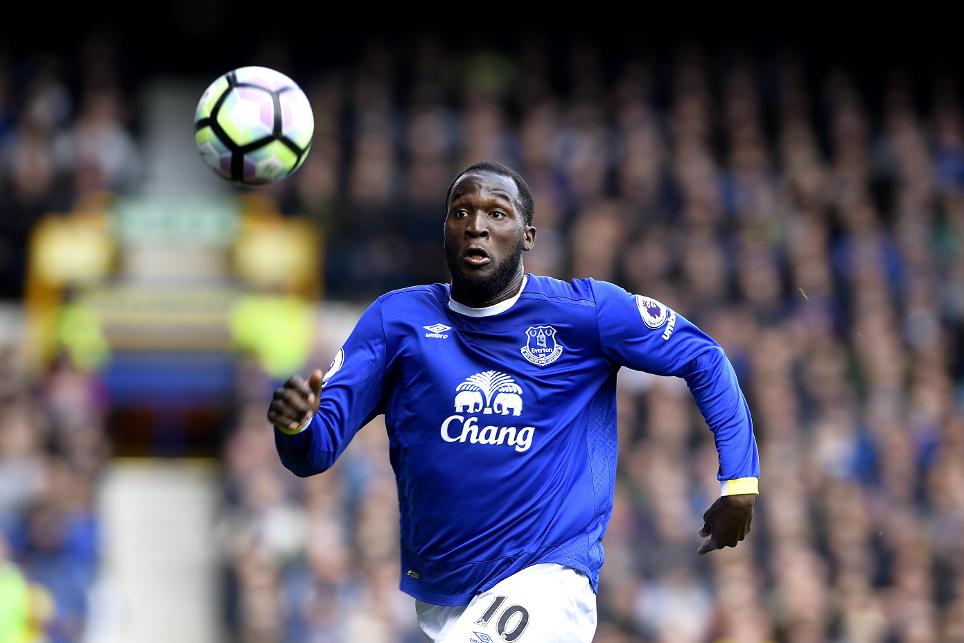 Running the rule over the PL's leading scorers, Adrian Clarke says Everton forward is the most improved striker

'Rom Won't Give Up On Golden Boot' External Link

The race to become top scorer in this season’s Premier League will go right down to the wire this Sunday featuring four familiar star names.

The tremendous progress made by Lukaku over the last 12 months marks him out as the most improved this season's leading strikers.

The quality of the Everton star's runs have become sharper and more intelligent under Ronald Koeman, with the Dutchman coaching him to play on the shoulder of defenders more often.

The 24-year-old is also using his physicality better.

Coming out on top in significantly more aerial duels (135 compared with 93 last season) and powering past opponents over the ground with more confidence, Lukaku has become an even more daunting striker for defenders to handle.

These factors have helped him build on last season's total of 18 PL goals but it is the standard of his finishing that has propelled him well beyond the 20-goal barrier.

Hitting the target with more shots, and converting a higher proportion of opportunities, Lukaku is the most clinical he has been in his career.

Lukaku's exploits may have been even better had his close friend and team-mate Yannick Bolasie stayed fit.

The winger had supplied four of the striker's first seven goals before a serious knee injury ended Bolasie's campaign prematurely in early December.

Lukaku also happens to be the most dangerous striker late on in matches. When defences begin to tire, the powerful Belgian comes into his own.

Fifteen of his 24 PL goals have come from the 60th minute onwards, he also leads the way for scoring in the final 10 minutes.

See: Lukaku won't give up on Golden Boot