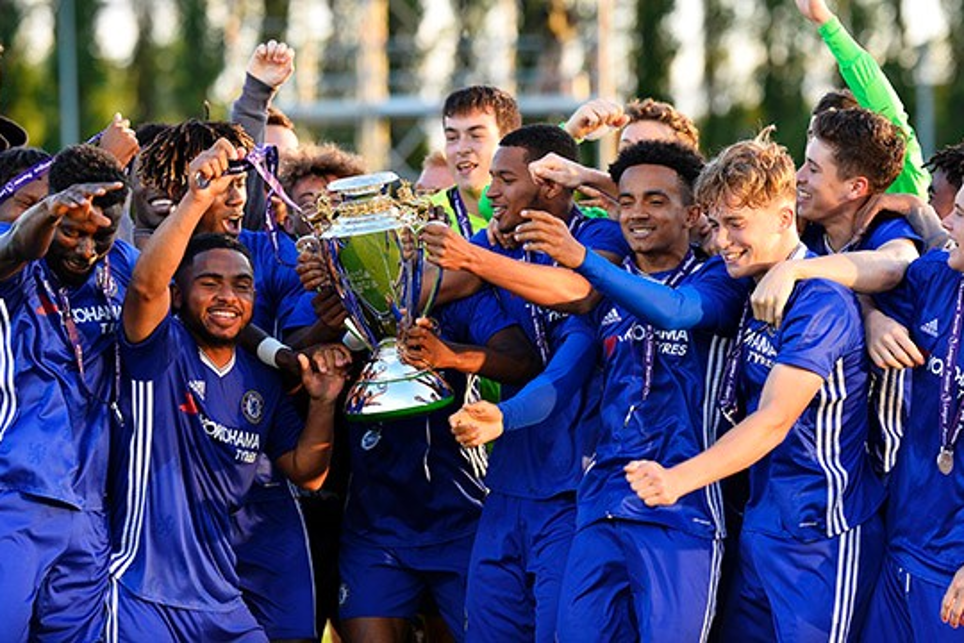 Victory over their nearest rivals in the Elite Group, Arsenal, on Tuesday meant that beating Reading at Cobham on Friday evening would clinch the title.

Congratulations to Chelsea Under-18s, who today added the Under-18 Premier League title to their FA Youth Cup win! What a season! 🔥 pic.twitter.com/hWDh9aGAzu

Second-half goals from Conor Gallagher, Harvey St Clair and Mason Mount did the job for the team to claim a domestic double after winning the FA Youth Cup.