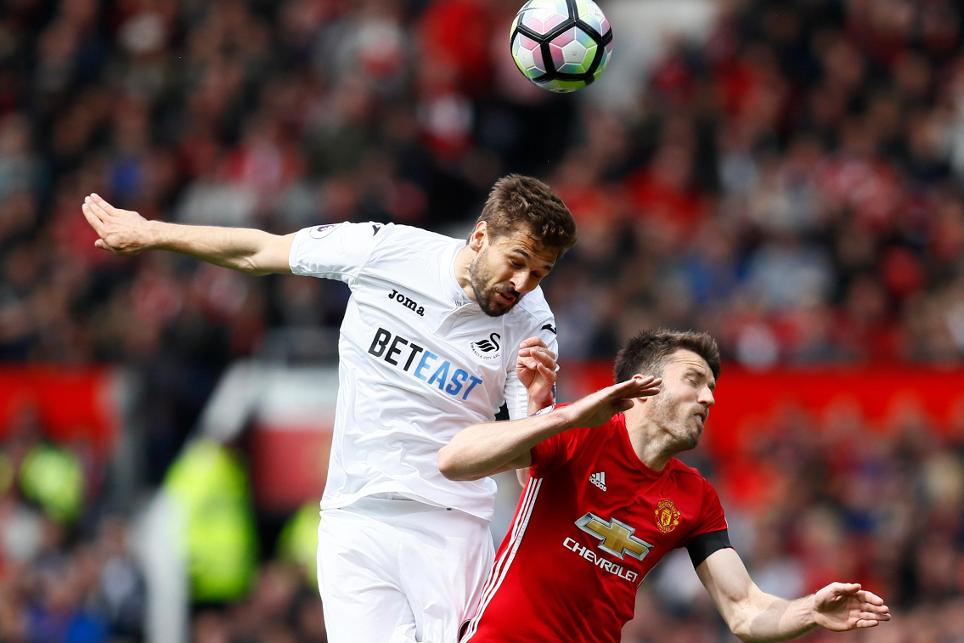 Swans to be backed by 3,000-strong support at Sunderland External Link
Mahrez influence growing in Fantasy

It's in our hands now, says Fer External Link

Revived following recent injury concerns, the striker has supplied two goals in his last three Gameweek starts and faces a trip to Sunderland on Saturday before a home encounter against West Bromwich Albion on the final weekend.

Both of those matches score two in the Fixture Difficulty Rankings (FDR), indicating that Llorente will have the opportunity to add to the 13 goals and two assists accrued in 2016/17.

His decisive strike in the 1-0 win over Everton was his seventh headed goal of the campaign – more than any other player.

That aerial prowess could reap further rewards in Gameweek 37, given that Sunderland have conceded more headed chances (95) than any side this season.

The Black Cats also rank second for goals conceded at home (32), with only the Swans themselves allowing more (33).

Llorente was the standout performer when the two teams met in the reverse fixture, scoring twice in a 3-0 win back in Gameweek 15 for a 13-point haul.

The West Brom match-up also looks appealing as the Baggies are without a win in their last six and have recorded a single clean sheet in that spell.

Since head coach Paul Clement switched to a midfield diamond in a 4-1-2-1-2 formation in Gameweek 34, Llorente has benefitted from playing alongside Jordan Ayew (£5.0m) in attack.

It has helped Llorente register an impressive 21 touches in the opposition box over the last three Gameweeks – second only to Chelsea’s Diego Costa (£10.5m and 27) among FPL forwards – while recording four shots on target, more than any team-mate.

Available for only £6.1m, Llorente ranks joint-second for points-per-million value for forwards, scoring 20.7.

Driven by their fight for safety and with promising fixtures remaining, the 6.1%-owned Llorente presents an ideal cut-price differential for the final Gameweeks.