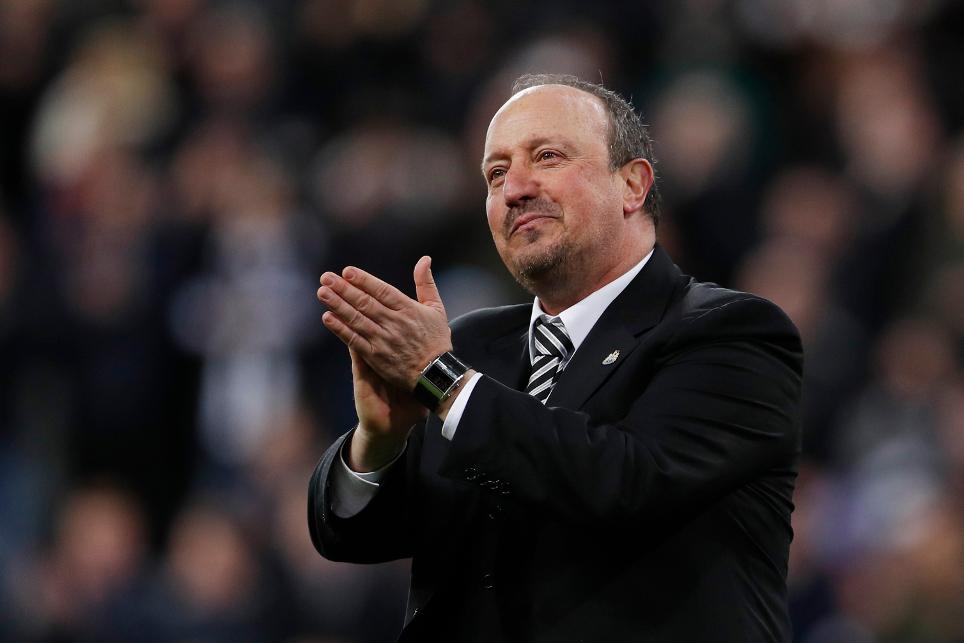 Report: Newcastle United 4-1 Preston External Link
'Newcastle made me want to help others as they did me'
Brighton become 48th Premier League club

Newcastle United sealed an instant return to the Premier League with a 4-1 victory over Preston North End on Monday night.

Ayoze Perez gave Newcastle an early lead but they were pegged back by Preston's Jordan Hugill.

However, strikes by Christian Atsu, Matt Ritchie and another from Perez sealed the three points that started the party at St James' Park.