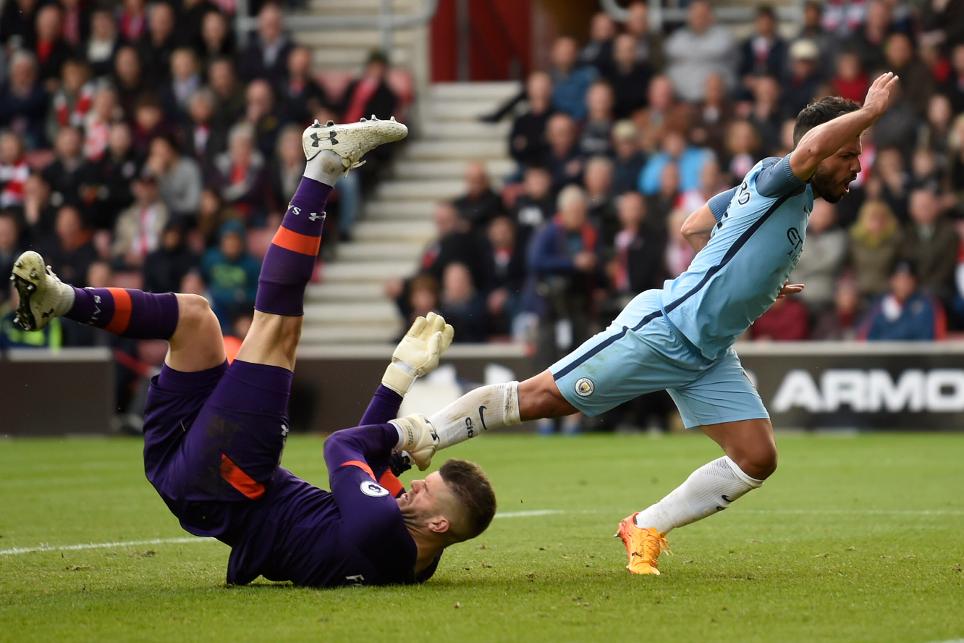 The centre-back also completed an impressive 90% of his 70 attempted passes and totalled five clearances, blocks and interceptions (CBI) to tally 40 in the BPS.

Enjoy even more highlights of our commanding win to music that'll get you in the mood for #Easter!

Fellow City defender Gael Clichy (£5.2m) picked up the final bonus point with a BPS score of 32 after winning two tackles, contributing seven recoveries and completing 90% of his 78 attempted passes.

Sergio Aguero (£12.8m), who scored City’s third, missed out on bonus points having been tackled eight times and missing the target with three shots.

De Bruyne’s dominance was also reflected in the ICT Index, where he led with a score of 13.7.

He tallied 58 for Creativity, the highest in the match, completing three of 12 attempted crosses and creating four chances.

The Belgian's two assists move him to 16 in FPL for the season, joint top with Tottenham Hotspur's Christian Eriksen (£8.8m).

Aguero top-scored for Threat with 70. Four of his six shots on goal arrived from inside the Southampton box as he scored 10.5 in the Index overall. The Scout Notes

Aguero has scored in six of his last seven Gameweeks and yet owners continue to dump him.

The decline in Aguero's ownership has carried on this weekend, with 10,000+ moving him out after Kane's 12-point haul and Zlatan Ibrahimovic's (£11.4m) two Gameweek 34 fixtures for Manchester United.

The Argentinian's failure to deliver double-figure scores has also harmed his prospects. On only four occasions this season has he scored at least 10 points, with his last such haul back in Gameweek 13.

However, that schedule may do little to boost Aguero's FPL stock should Gabriel Jesus (£8.7m) challenge for his starting role over the run-in.

The Brazilian is closing on a return after a foot injury at AFC Bournemouth in Gameweek 25.

The German's appeal is heightened by the fact he has started each of those 11 encounters.

By contrast, Raheem Sterling (£7.6m) was moved to the bench on Sunday to underline the uncertainty over his pitch-time. The winger has started in just three of the last six Gameweeks.