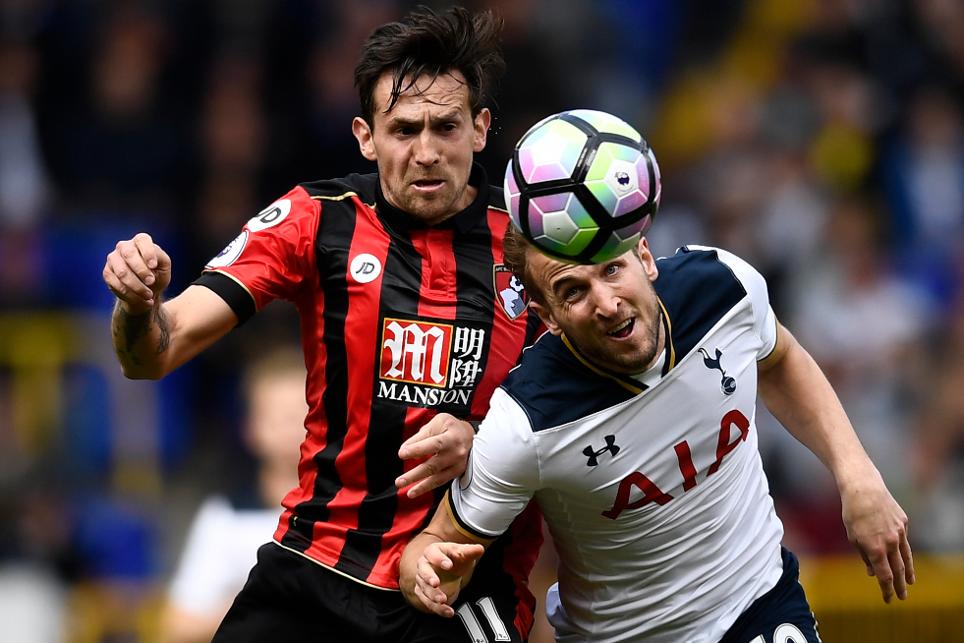 Forward handed the FPL captaincy by just 5.7% as his 12-point haul increases the demand for Spurs' in-form attack

A goal and an assist from Harry Kane (£11.5m) inspired Tottenham Hotspur's 4-0 victory over AFC Bournemouth, with the striker picking up the maximum Fantasy Premier League bonus points.

Kane scored 41 in the Bonus Points System (BPS), thanks to also completing two dribbles and four key passes. It was the eighth time he had claimed three bonus points this season.

After scoring for a fourth successive Gameweek, Son Heung-min (£7.2m) earned two bonus points with a score of 33 in the BPS.

The South Korean also completed 90% of his 50 pass attempts, including four key passes.

Two players shared a tally of 31 in the BPS to claim a single additional point.

The Tottenham Hotspur centre-back also contributed seven clearances, blocks and interceptions (CBI), along with the same number of recoveries, to steer Spurs to a 15th clean sheet of the season.

Despite conceding four goals, the AFC Bournemouth goalkeeper made 10 saves, the highest in Gameweek 33, while registering 15 recoveries.

The ICT Index scores were boosted by Spurs' 24 shots, with Kane and Son both recording five apiece, four from inside the penalty area.

Son pipped Kane for Threat by 89 to 84, having enjoyed 10 touches in the opposition box to Kane's eight.

He had more shots than any Spurs asset (six), although four came from range.

Kane was the top transfer target, with close to 200,000 FPL managers bringing him in ahead of Saturday's deadline.

Owning Kane as one of three Spurs assets appears crucial to FPL managers' prospects, with Eriksen and Dele Alli (£9.2m) remaining the established targets in midfield.

Eriksen has two goals and three assists from his last five starts, while Alli, as the top-owned midfielder (35.3%), has supplied a goal or an assist in each of the last seven Gameweeks.

But Son's stunning run of form presents a dilemma.

His five goals from his last four Gameweek has cemented his place in Mauricio Pochettino's line-up, with FPL managers reacting to the value on offer.

Son currently ranks third behind Kane and Zlatan Ibrahimovic (£11.4m) for transfers in ahead of the Gameweek 34 trip to Crystal Palace, with 24,000+ acquiring his services.