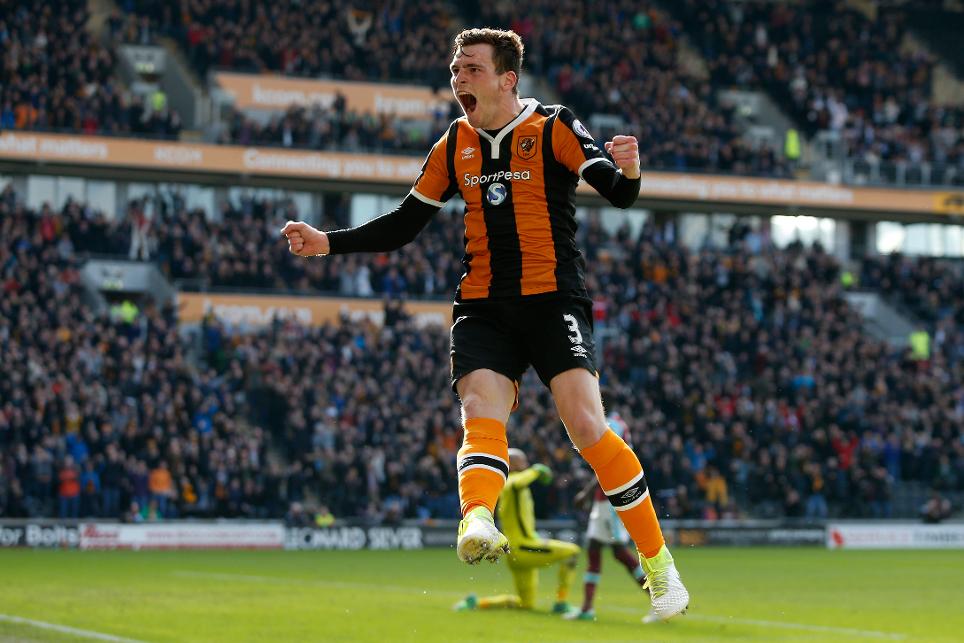 In this week's FPL Show, James Richardson, Jules Breach and Mark Sutherns go through the new Double Gameweeks brought about by the revised fixtures and explain how managers can exploit their chips, especially when to use their Triple Captain and Bench Boost.

Andrew Robertson (£4.4m) also reveals how he and Curtis Davies (£4.9m) are vying to be top of the Hull City mini-league and how he aims to usurp his defensive partner through means on and off the field.

Despite a competitive mini-league at Stoke City, forward Jonathan Walters (£5.4m) discloses his past prowess among team-mates and his strength as an FPL midfield asset.

In part two, Mark explains why Tottenham Hotspur’s Son Heung-min (£7.1m) may not be as potent an FPL asset despite his 19-point haul the previous Gameweek, and why Kyle Walker (£6.4m) appears on his way out for Fantasy managers.

Mark answers questions on topics including whether to sell Sergio Aguero for Harry Kane and who to captain for Gameweek 33.