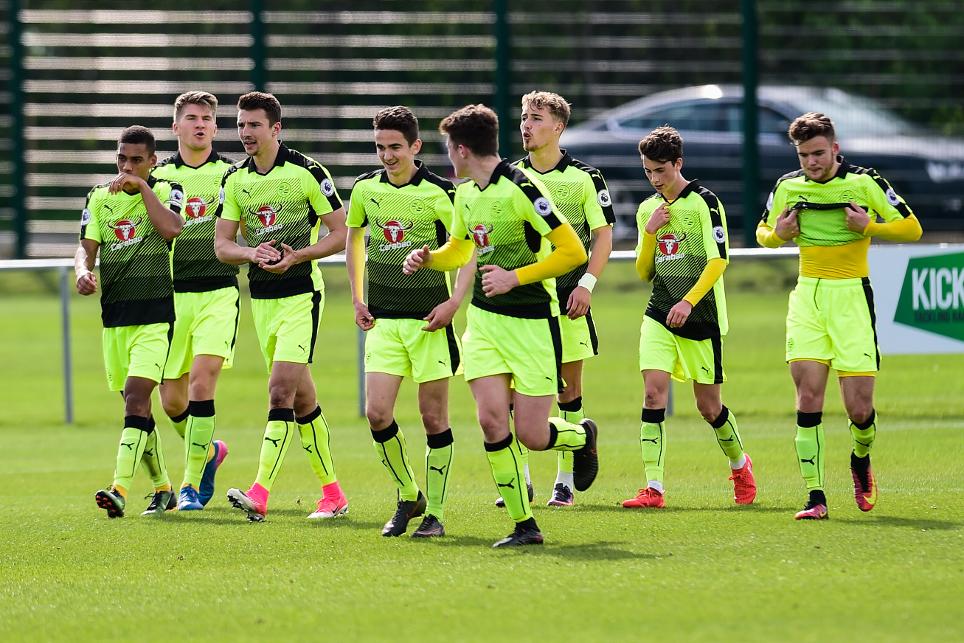 Andrija Novakovich scored the only goal as Reading progressed to the semi-finals with a 1-0 victory against Newcastle United at the Northumberland FA.

With 20 minutes remaining, Gabriel Osho was fouled in the penalty area, allowing Novakovich to convert the spot-kick and give the Royals a chance of winning their second PL Cup after claiming the inaugural trophy in 2013/14.

REPORT | Royals secure a spot in the final four of the #PLCup as a Novakovich penalty decides the tie in Newcastle: https://t.co/tZ8sabbQgm pic.twitter.com/6YcNnwvlWy

Reading have been joined by Swansea City, Portsmouth and Norwich City in the semi-final draw, which will take place on twitter.com/PLYouth at 2pm BST on Tuesday.

Reading’s next match is a Premier League 2 Division 1 encounter with Arsenal on Monday 10 April, while Newcastle United host Fulham in Division 2 on the same day.