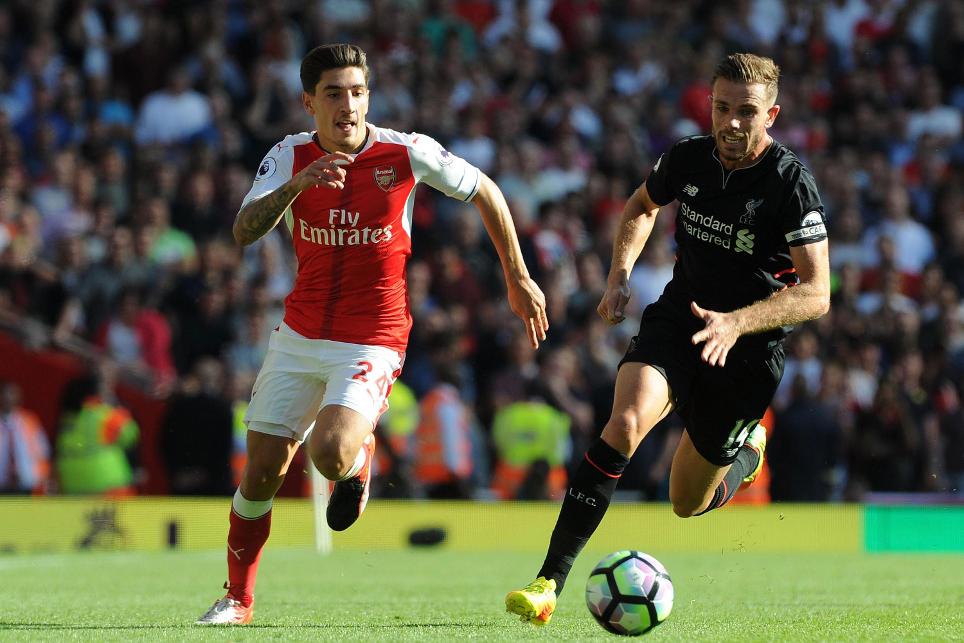 Mark your card for 14 June 2017 when next season's PL fixtures will be revealed on premierleague.com

The fixtures for the 2017/18 Premier League season were released on 14 June.