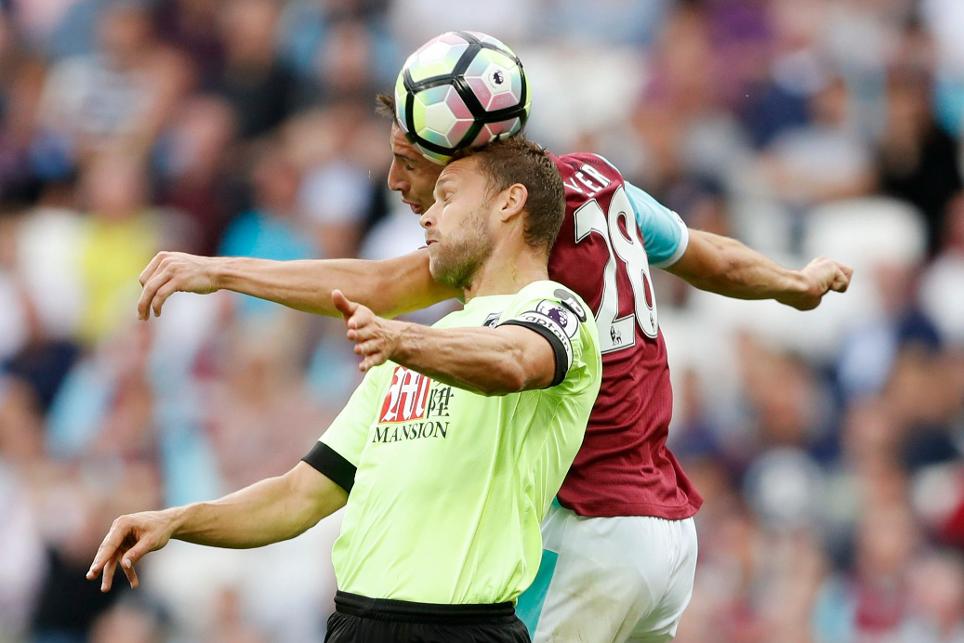 AFC Bournemouth are preparing to deal with West Ham's strength in the air, reveals defender

Team news: Who's in for our home game against West Ham United? External Link
Arter can drive revival by AFC Bournemouth

The centre-back said that with the return of Andy Carroll to the West Ham forward line, Eddie Howe has been coaching his team to deal with crosses.

"It's something we've been looking at during the week," Francis said.

“You have to be on your toes, especially as a defender with that ball coming in.

"He [Carroll] is one of the best, if not the best, at winning headers in the division and it's something we can't be surprised about tomorrow.”