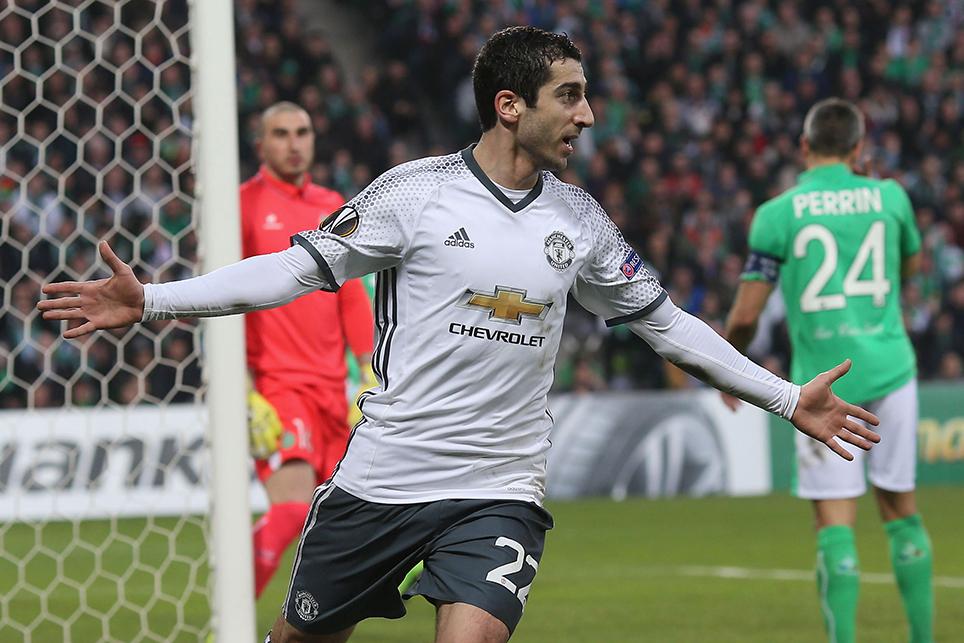 United's progress will do little to change the market trend, with a potential hamstring injury for Mkhitaryan only speeding his exit from squads.

Jose Mourinho's side play in the EFL Cup Final on Sunday and will therefore miss Gameweek 26. They have also had their Gameweek 28 match-up with Southampton postponed; both fixtures will be rescheduled at a later, as yet unannounced date.

With just a single match over the next three Gameweeks, Zlatan Ibrahimovic (£11.5m) has been the major fall guy in the FPL market: over 122,000 of his owners have disposed of his services ahead of Saturday's 2pm BST deadline.

Yesterday's announcement that Manchester City could potentially face two fixtures in Gameweek 27 inflicted a further dent on the Ibrahimovic stock.

The United striker was being earmarked by many as a potential captain choice for the meeting with AFC Bournemouth at Old Trafford.

But, should Man City see off Huddersfield Town in their FA Cup replay on 1 March they would offer two fixtures in Gameweek 27 - or a "Double Gameweek".

That would result in FPL managers flocking to their attacking assets, with Sergio Aguero (£12.7m) likely to be the favoured captain pick over Ibrahimovic.

The Scout Says: United's progress adds to their busy programme to create further rest and rotation concerns. With City potentially offering two fixtures, Ibrahimovic may no longer be the go-to captain option when Gameweek 27 comes around.