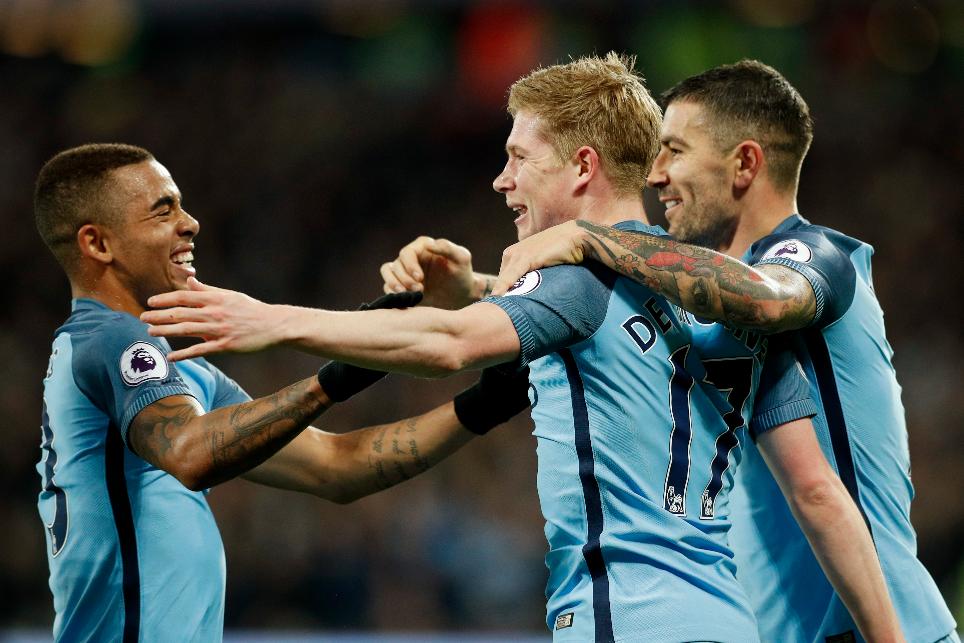 Although our total of 38 points for Gameweek 23 sneaked above the average (35) score of Fantasy Premier League managers, we are hoping for a huge improvement from our latest selection.

Manchester City will sit out Gameweek 26 but their midweek performance at West Ham United has renewed confidence in their assets, inspiring us to swoop for two of their key attackers as short-term investments.

Heurelho Gomes (Watford) £4.9m
The Brazilian has kept only two clean sheets in 11 home matches but his Gameweek 23 call-up is based on Burnley's struggles on the road. The Clarets arrive at Vicarage Road having scored a mere four goals in 10 away matches.

Chris Brunt (West Brom) £5.1m
Brunt heads into a Hawthorns meeting with Stoke City having scored in his last two home matches. Each of his three goals and trio of assists this season have arrived on home turf.

Seamus Coleman (Everton) £5.7m
Whether at wing-back or as a traditional right-back, Coleman's attacking threat has delivered a goal and two assists in his last three appearances. With Everton boasting four clean sheets in their last six matches ahead of a Goodison Park encounter with AFC Bournemouth, Coleman's selection was assured.

Kyle Walker (Spurs) £6.2m
While injury to team-mate Danny Rose (£6.1m) could mean that Walker is shifted back from a wing-back role, his clean-sheet prospects against Middlesbrough remain strong. Aitor Karanka's men have scored only eight goals in 11 matches on their travels.

Christian Eriksen (Spurs) £8.8m
The Dane is another who could change position in the absence of Rose, but is still backed for attacking returns at home to Boro. Eriksen is likely to be among the points at White Hart Lane, having provided four double-digit returns in his last five home matches.

Matt Phillips (West Brom) £5.9m
Back at The Hawthorns against Stoke City, Phillips has the platform to show his worth after successive blanks on the road. The winger has returned a goal or an assist in four of his previous six home outings.

Wilfried Zaha (Crystal Palace) £5.5m
Returning to the Palace ranks in the win at AFC Bournemouth in midweek, Zaha contributed a lively display to suggest that he will pose a major threat to the Sunderland defence in Saturday's encounter at Selhurst Park.

Kevin De Bruyne (Man City) £10.5m
Having struggled to justify his hefty FPL price tag, the Belgian has clicked of late to deliver back-to-back goals ahead of a home meeting with Swansea City. The Swans may have won three of their last four, but they have still conceded eight goals over that spell, shipping 24 in total away from home.

Gabriel Jesus (Man City) £9.1m
Swansea City's defensive struggles inspire us to look to the week's most popular transfer target. The Brazilian collected 11 points in his first Premier League start in midweek and although he could shift position to the left wing against the Swans, we are still backing his attacking flair to deliver returns.

And look who else's price is already on the up… 🇧🇷#FPL pic.twitter.com/iQy7ZWWvsb

Harry Kane (Spurs) £11.2m
Frustrated at the Stadium of Light in Tuesday evening's stalemate, Kane's hat-trick in his last home outing against West Bromwich Albion serves as a reminder of his potential ahead of a meeting with Middlesbrough. No FPL forward can match Kane’s eight goals in home matches, while he also boasts more on-target efforts than any other forward over the last four Gameweeks.

Romelu Lukaku (Everton) £9.6m
With two goals and an assist in his previous two Goodison Park matchesm Lukaku looks primed to deliver points at home to AFC Bournemouth on Saturday. The Cherries' defence has allowed 10 goals in their last four outings, with an average of two goals per match conceded in 11 away trips. Lukaku also claims our Gameweek 24 captaincy.