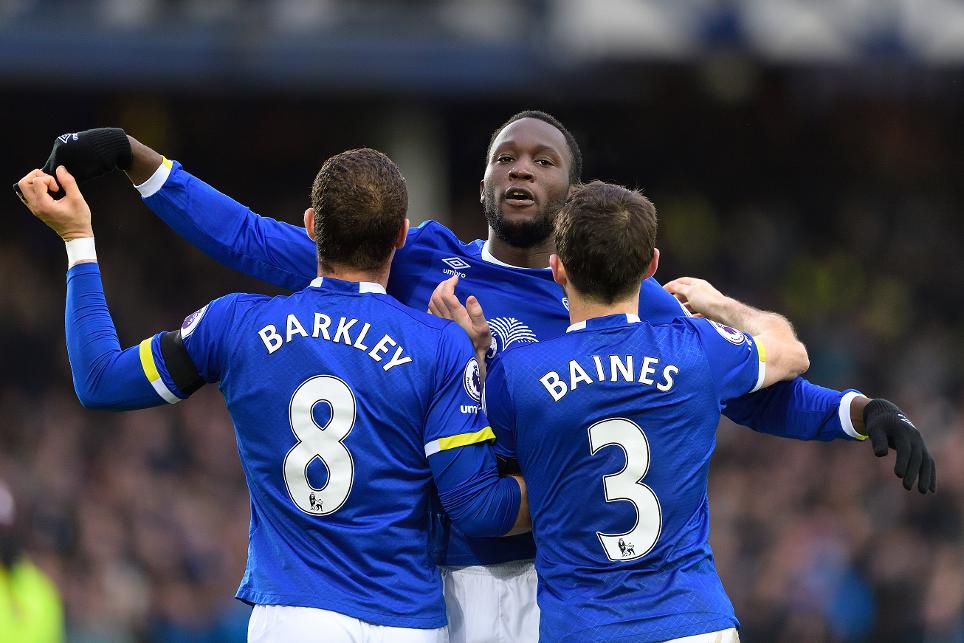 Will a visit from AFC Bournemouth end Ibrahimovic's grasp on the FPL captaincy? The Scout assesses the GW24 candidates

Owned by 26.1% of Fantasy Premier League managers, the Toffees forward, who has scored in each of his last two home appearances, hosts a defence that has mustered only one clean sheet in seven Gameweeks and conceded at least twice on six of those occasions.

Lukaku is set to lead the challenge to Manchester United's Zlatan Ibrahimovic (£11.7m), who is seeking to arrest a run of two matches without a goal in Sunday's trip to Leicester City.

The most popular player in FPL with 43.4% ownership, he has netted in five of his last six away matches and faces a Foxes side who have been breached at least twice in five of their previous six at the King Power Stadium.

Ibrahimovic has been the most popular captain pick in each of the last six Gameweeks.

On the blue side of Manchester, Gabriel Jesus (£9.1m) produced a hugely impressive display on his first Premier League start in midweek.

The Brazilian’s goal and assist away to West Ham United, allied with maximum bonus points, has triggered more than 100,000 FPL managers to swoop for his services ahead of a home meeting with Swansea City, making him the most popular transfer target ahead of Gameweek 24.

Kane, who has six goals in as many Gameweeks ahead of a home encounter with Middlesbrough, netted a hat-trick in his previous appearance at White Hart Lane, against West Bromwich Albion.

Alli has been equally prolific, scoring eight goals in seven outings, though Eriksen has proven particularly explosive in front of his own supporters, registering double-digit hauls in all but one of his previous five home fixtures.

He's had 3 quiet Gameweeks - by his standards - but @Dele_Alli's #FPL price continues to rise ⬆️ pic.twitter.com/zFy9NZ9xNJ

Liverpool’s trip to Hull City affords Sadio Mane (£9.0m) an opportunity to return to the scoresheet.

Handed minutes off the bench against Chelsea in midweek after returning from the Africa Cup of Nations (AFCON), the Senegal international has scored in three of his previous four away matches.

Costa has registered returns in nine of his 10 home appearances this season, while Sanchez has produced a goal or assist in 10 of the last 11 Gameweeks.

But he faces a tough task against a Blues side who have six clean sheets from their previous eight home fixtures.

Having return from AFCON duties with Ivory Coast, Zaha has earned more transfers in than any FPL midfielder in the Gameweek.

Benteke, meanwhile, ended a seven-match drought with a goal at AFC Bournemouth in midweek and has already netted against the Black Cats this term, back in Gameweek 6.