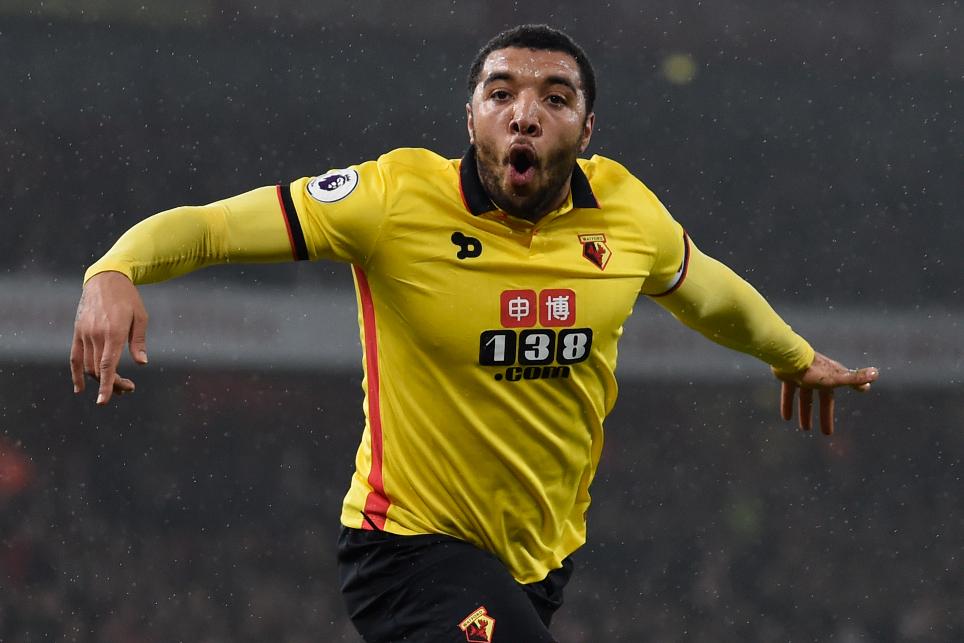 Watford only have doubts over Miguel Britos, the defender due to undergo a fitness test on Friday after feeling tightness in his groin against Arsenal in midweek.

Isaac Success is fully recovered from injury and January signing Mauro Zarate is also available for the first time having served out a suspension, Walter Mazzarri has confirmed, with Jose Holebas in contention again after a ban of his own.

Steven Defour has been ruled out for a number of weeks with a hamstring injury but new Burnley signings Robbie Brady and Ashley Westwood are in contention, though may not start.

This will be the first top-flight meeting between Watford and Burnley at Vicarage Road.

The Hornets are unbeaten in their last five home PL matches against newly-promoted sides (W2 D3) without conceding a single goal.

Burnley have only one point from their 10 PL away matches this season (W0 D1 L9), scoring four goals.

Troy Deeney has scored in each of his three league appearances against Burnley at Vicarage Road.

Walter Mazzarri: ﻿"We need to play the same against Burnley as we did against Arsenal. We have to see Burnley as if we are playing Arsenal or Chelsea."

See: Mazzarri on Zarate and Success

Sean Dyche on Brady and Westwood: “They are fit and well so they are in contention for what we do, certainly as a squad, because they have both been playing actively."