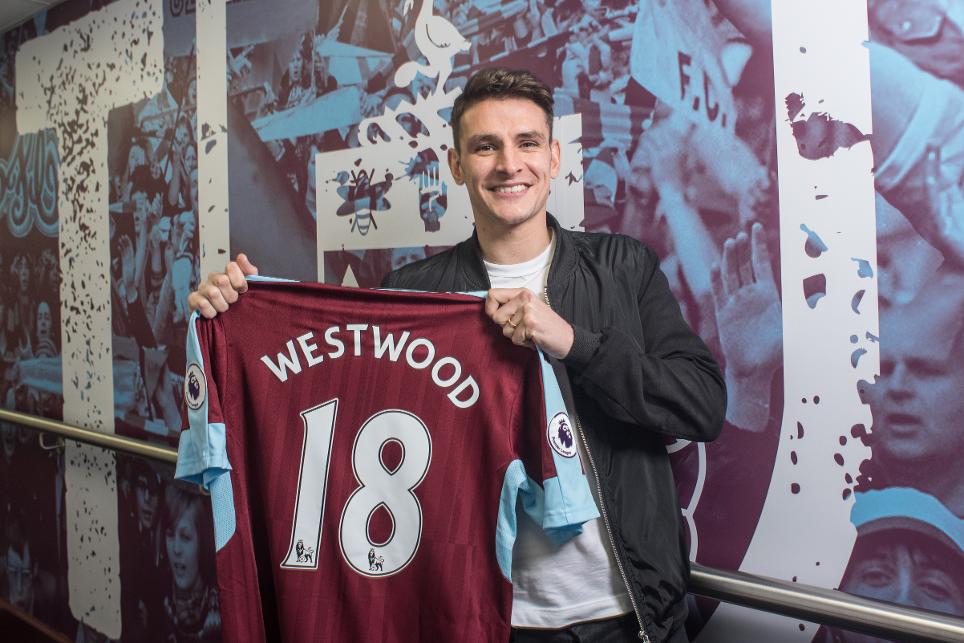 January 2017 transfer window - All the deals

The January 2017 transfer window closes at 11pm on 31 January and you can follow all the deals signed by the clubs across the day on premierleague.com.

Check out who is coming in and going out of the 20 Premier League clubs on transfer deadline day with a focus on only the confirmed deals.

Premier League rules state a club must register a player before midday the working day before the match in which they wish him to play.

With Premier League matches on 31 January and 1 February, clubs playing on 31 January have until midday of 30 January to register a player to feature in matches the next day.

Clubs in action on 1 February must register any new signings by midday on 31 January for them to feature the next day.

As with previous windows, while the deadline to bring in players on 31 January is 11pm GMT, clubs can complete transfers of players after 11pm, only if they have submitted a deal sheet before the deadline.

The origins of the transfer window

How deals get done

Transfer deadline day A to Z

All the clubs' transfers in summer 2016