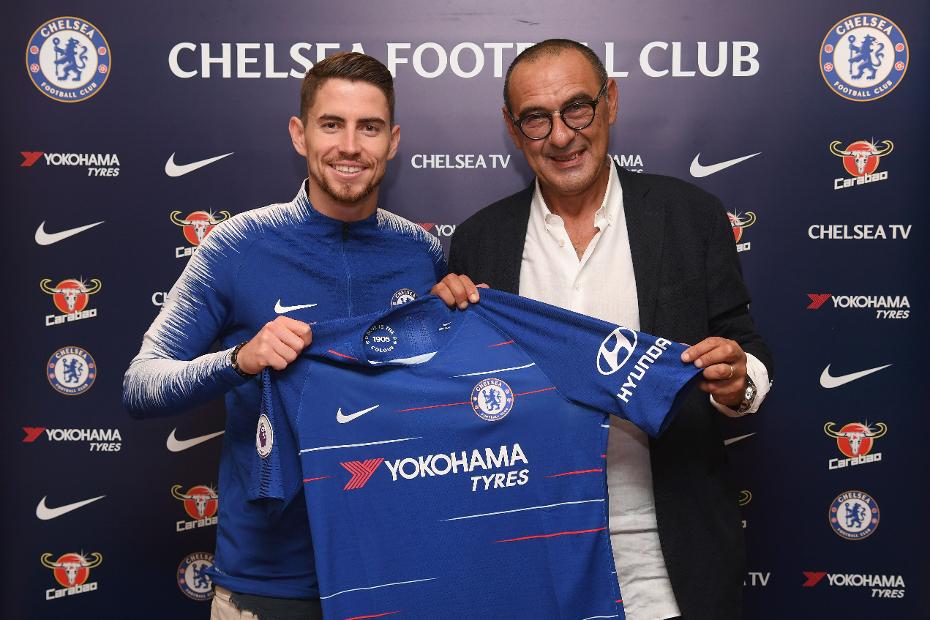 Premier League clubs are permitted to conduct the purchase and sale of players during the winter and summer transfer windows.

Here we seek to give the background to the system's origins and how it works.

When did the present transfer window system begin?
The present system was introduced for the 2002/03 season.

Why was it introduced?
Windows were introduced as part of a compromise agreement with the European Commission about how the whole transfer system worked and how it could best preserve contractual stability for both the player and the club while allowing movement at prescribed times during the year - the summer and winter transfer windows in effect.

The alternative was to bring football in line with most other industries where contracts were not enforceable or liable for appropriate compensation, i.e. notice periods being served and players moving at will. The football authorities across Europe felt this would fatally undermine the footballing economy and remove the incentive for clubs to invest in developing players.

What was life like for Premier League clubs before the transfer window?
Players could be traded throughout the season up until 31 March. Beyond that it was felt that allowing transfers could undermine the integrity of competitions.

For example, a team going for the title might suddenly acquire players from a club with nothing to play for at the end of the season on short-term contracts, not something that was really in the spirit of a season-long league competition. But the rest of the season you could lose, or gain, a player at any point.

How does having a transfer window help the clubs?
UEFA had transfer windows for their club competitions before they were introduced domestically so some clubs were used to operating within them. The main benefits are that it enables clubs and managers to plan for a set period of time, knowing the players they have at their disposal.

It also gives the opportunity for younger players to play if there are injuries or drops in form from established first-team members, whereas before the temptation would always be to go and buy a replacement.

It is good for fans as well. Knowing that your squad is settled for at least two chunks of the season means they can invest in those players, emotionally and with that other modern phenomenon: names on the back of shirts.

What are the exact dates of the transfer windows? Why those dates?
The summer window officially runs from 9 June and, following a vote by the Premier League clubs in September 2017, will now close at 17:00 BST on the Thursday before the start of the season.

The winter window commonly starts from 1 January to the end of the month.

Who decides when the transfer window closes?
Each league and association has some limited scope for setting the deadline, as shown by the Premier League. Ultimately FIFA sets the parameters and if a competition fell too far outside of them, they would leave themselves open to sanction.

The new summer window, voted by Premier League clubs to take effect from the 2018/19 season, is for PL clubs only and has no bearing on other leagues and competitions.

Clubs will still have the ability to sell players to other leagues in which the transfer window is open, as they can now to leagues that have different transfer window dates, such as Major League Soccer.

Previously, the window in England normally traditionally closed at 11pm on the final day of each of the summer and winter periods - 31 August and 31 January respectively. If this took place on a weekend or a bank holiday, there was flexibility to go into the next working day, which was normally until 5pm.

Why are there different transfer window dates across Europe?
Eighteen of the 53 European countries, the majority of them the major footballing nations, will close at the same time. There are various factors as to why some will allow a greater degree of flexibility, but mainly to do with working practices, weekends, holidays and the like. The vast majority of business is concluded within the main window.