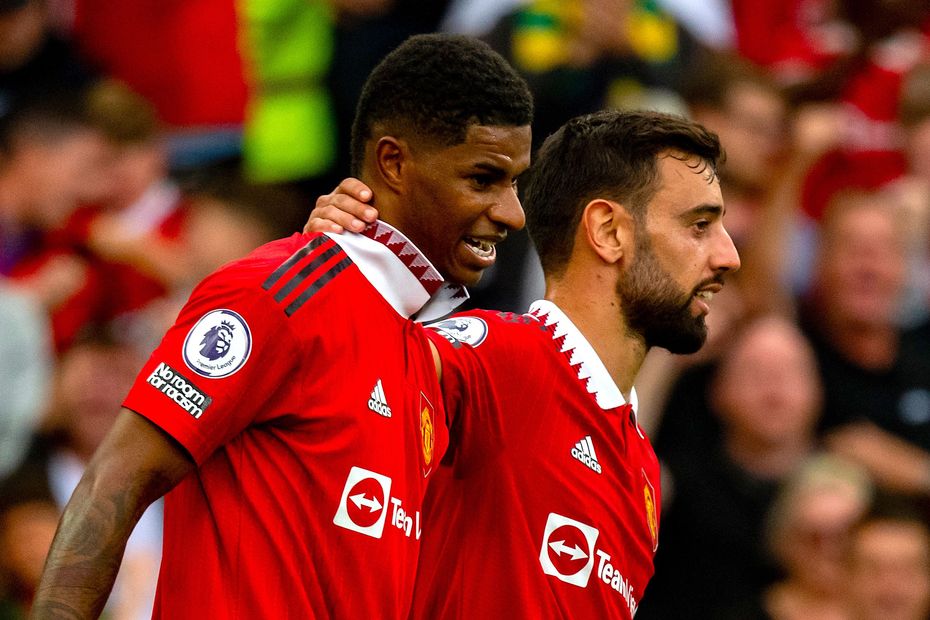 Patience could pay off for managers in Fantasy Premier League who have held on to their free transfers now that Double Gameweek 22 has been confirmed.

Last Friday’s announcement of a possible DGW22 for Manchester United and Leeds United made a big impact on the transfer market in Fantasy.

All three, along with Rodrigo (£6.4m), and potentially Diogo Dalot (£4.7m) and Wilfried Gnonto (£5.0m), could be key DGW22 targets now that neither Man Utd nor Leeds require an FA Cup fourth-round replay after comfortably beating Reading and Accrington Stanley respectively.

But FPL managers should be aware that Man Utd have further domestic cup duties before Gameweek 22 starts, when they host Nottingham Forest in the EFL Cup semi-final second leg on Wednesday 1 February.

A first-leg lead of 3-0 may give United boss Erik ten Hag the opportunity to rest key players and avoid them getting any potential injuries.

Managers should remain patient and take in as much information as possible prior to the Gameweek 22 deadline at 18:30 GMT on Friday 3 February before making their transfers.