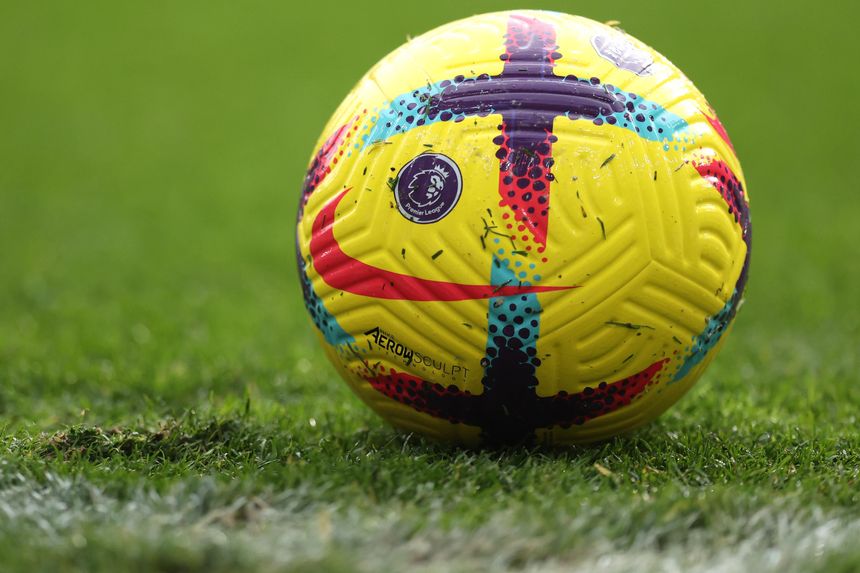 As Manchester United and Leeds United do not require a replay of their FA Cup fourth-round ties on Saturday 28 January, their Premier League fixture between the two teams at Old Trafford will take place on Wednesday 8 February, 20:00 kick-off as provisionally announced on 20 January.

The Premier League gave supporters as much notice as possible by announcing this potential fixture date ahead of the FA Cup fourth-round weekend.

Both teams advanced to the FA Cup fifth round by 3-1 scorelines, Leeds at Accrington Stanley and Man Utd at home to Reading.

The Premier League also acknowledges the unique circumstances of the teams playing each other twice in the same week, with Leeds v Man Utd scheduled for Sunday 12 February. This is to avoid potential fixture congestion later in the season.