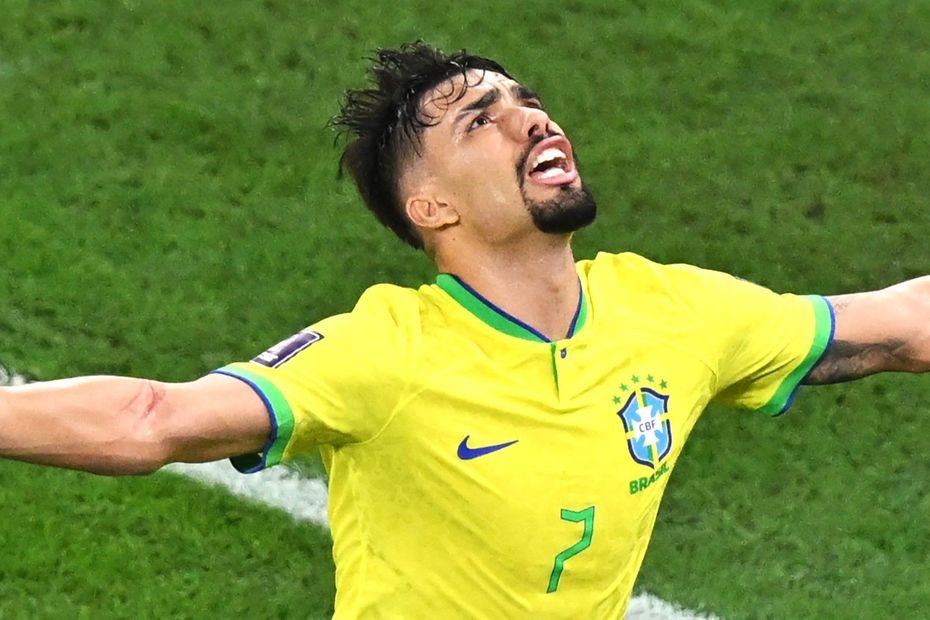 The West Ham United attacker scored his first goal of the tournament in Brazil's dominant 4-1 win over South Korea.

Paqueta headed into the season break on the back of two assists in his final four matches.

However, an injury resulted in a drop in ownership to just 0.5 per cent ahead of the season restart on 26 December.

At a cost of only £5.9m in Fantasy, Paqueta could prove a handy cut-price differential over the winter period.

Richarlison scored his third goal of the tournament, thanks to a Thiago Silva assist, and also won a penalty that was converted by Neymar.

The Spurs wing-back’s strike against Japan took his tally to one goal and two assists in four outings in Qatar.

Ziyech boasts strong form ahead of the afternoon kick-off, with a goal and an assist over his previous two appearances.

Man Utd’s Bruno Fernandes (£9.8m) has been Portugal’s top performer ahead of their encounter with Switzerland.

The midfielder scored twice and supplied two assists in his two starts over the group stages.