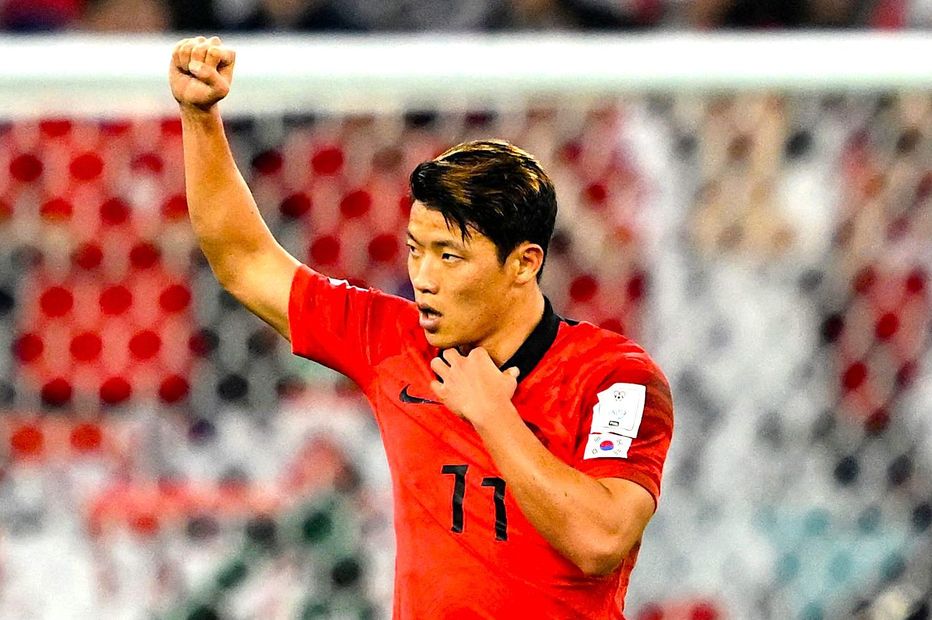 The Wolverhampton Wanderers midfielder scored his first goal of the season to help steer South Korea into the knockout stages on Friday.

Having managed just a single assist in 2022/23 Fantasy, interest in Hwang is understandably low, with just 0.1 per cent of managers currently owning him.

However, Wolves have a kind short-term schedule that suggests their players could make a quick impression under new head coach Julen Lopetegui.

According to the Fixture Difficulty Ratings (FDR), three of their first four matches after the season resumes score only two.

Dalot picks up an assist

Although he has managed only one assist in Fantasy this season, Dalot has created 20 chances. That total places him second for Man Utd and fifth among defenders.

Elsewhere, Aleksandar Mitrovic (£6.8m) was on the scoresheet for the second successive group fixture for Serbia.

However, the Fulham forward’s goal was not enough to prevent his nation exiting the tournament after slipping to a 3-2 loss to Switzerland.

The extra time off from international duties has lifted the appeal of Mitrovic when the campaign gets back underway.

Indeed he is second only to Marcus Rashford (£6.7m) for transfers in over the last 24 hours.

Arsenal’s popular Fantasy pair Gabriel Martinelli (£6.8m) and Gabriel Jesus (£8.0m) were both handed their first starts of the tournament as Brazil rang the changes for their meeting with Cameroon.

But the pair look likely to return to the substitutes bench for the last-16 tie against South Korea on Monday after failing to make an impact in the 1-0 defeat.

The knockout stages of the tournament get under way tomorrow when the Netherlands face USA.

Manchester City’s Nathan Ake (£5.0m) and Liverpool’s Virgil van Dijk (£6.5m) are expected to be part of a Dutch defence that have kept four clean sheets in their last five matches.

Christian Pulisic (£5.7m) could prove decisive for USA once again if he recovers from a knock. The Chelsea star has been involved in both his nation’s goals in the tournament, including his winner against Iran last time out.

Argentina take on Australia later on Saturday, with the South Americans boasting a pair of in-form Premier League players.