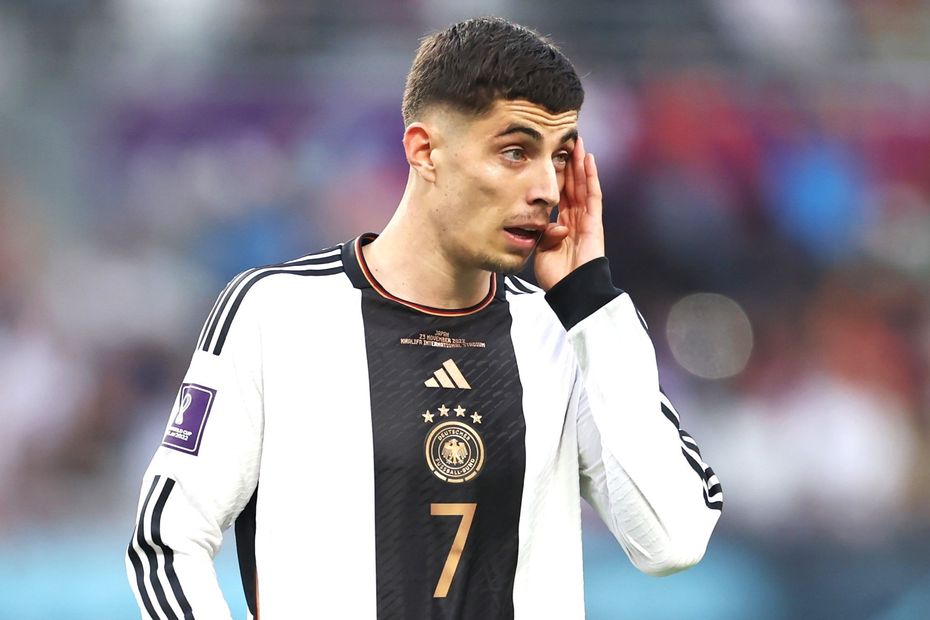 The Scout's FPL watchlist: Midfielders
FPL Pod: Who to pick from Man Utd and Arsenal?
FPL Watchlist: Darwin can evolve for successful season

The Chelsea attacker's dazzling display as a substitute was not enough to prevent Germany from slipping out of the tournament at the group stages.

Havertz emerged from the bench midway through the second-half to score twice in 12 minutes against Costa Rica, suggesting he could yet to have a part to play in managers' plans in Fantasy this season.

Having scored just three goals in 2022/23, he sits in just over two per cent of squads.

However, the Blues' upcoming schedule gives Havertz a chance to build momentum.

According to the Fixture Difficulty Ratings (FDR), four of their first five matches after the season resumes score only two.

Chelsea's Moroccan struck a crucial opener as his country sealed their spot in the knockout stages with a 2-1 win over Canada.

Ziyech has proven a key figure for his nation recently, having also supplied an assist in their 2-0 triumph over Belgium earlier in the week.

Managers could profit from Belgium exit

Morocco’s victory means Belgium will exit the tournament at the group stages, which has significant implications for a number of the Red Devils’ popular Fantasy assets.

The trio certainly seem less likely to be rotated when domestic action resumes on 26 December.

Elsewhere, Manchester United’s Bruno Fernandes (£9.8m) is among the top form players of the tournament in action on Friday.

The Portuguese midfielder faces South Korea on the back of two goals and two assists in his first two outings in Qatar.

Arsenal duo to be given chance?

Brazil and Arsenal pair Gabriel Martinelli (£6.8m) and Gabriel Jesus (£8.0m) could be handed their first starts of the FIFA World Cup, with the South Americans already qualified for the knockout stages.

Fulham’s Aleksandar Mitrovic (£6.8m) is another popular Fantasy player set to turn out on Friday. The Serbia forward faces Switzerland on the back of his first goal of the FIFA World Cup earlier in the week.