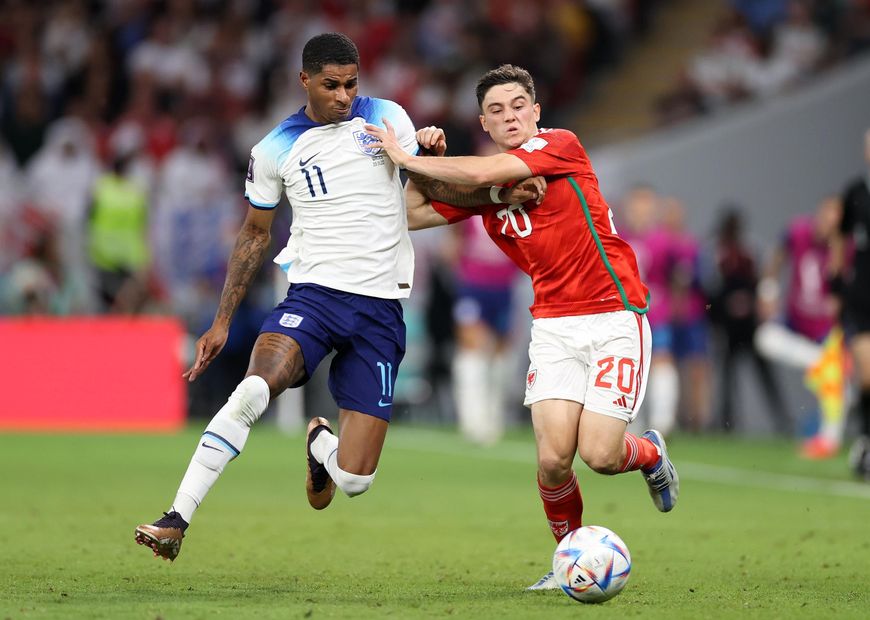 The Manchester United attacker scored twice as England defeated Wales 3-0 to seal their place in the knockout stages.

Rashford profited from his first start of the tournament to take his tally to three goals in the group stages, adding to his strike as a substitute against Iran.

He has now scored six goals in his last nine appearances for club and country across all competitions, blanking on only three occasions.

Notably, Man Utd have an outstanding run of opponents when the season resumes that gives Rashford the opportunity to maintain his scoring form.

According to the Fixture Difficulty Ratings (FDR), seven of their next nine matches score only two.

The Tottenham Hotspur star has two goals and four assists in his last five for club and country.

Pulisic has been involved in both his nation’s goals in the tournament, having supplied an assist in their 1-1 draw with Wales.

A number of Premier League stars were also in action in Senegal’s victory over Ecuador.

Both Koulibaly and Caicedo were on the scoresheet, with the former netting the decisive goal in a 2-1 win that helped the African side into the knockout stages.

The Dutch secured their place in the next round with a 2-0 win over Qatar, their fourth clean sheet in their last five matches.

Man Utd and Spurs also have more players in action.