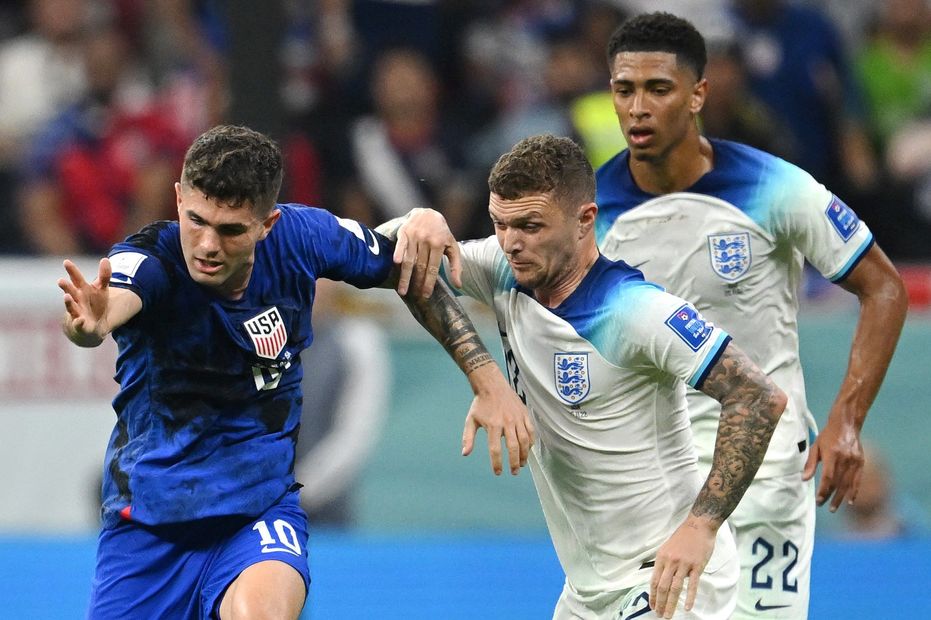 The top-scoring defender in Fantasy added another clean sheet to his collection this season in England’s goalless draw with USA.

Trippier has now blanked in just two of his last 12 appearances for club and country, combining four assists with eight clean sheets in that streak.

The Newcastle United star has established a 22-point lead at the top of the defender standings, and an ownership of 64.9 per cent makes him the second most-popular player in Fantasy,

Trippier’s fellow full-back Luke Shaw (£4.8m) has been England’s most productive defender in the tournament, producing an assist and a clean sheet.

The Manchester United man is owned by a mere two per cent of FPL managers yet has four assists and five clean sheets in his last 10 outings for club and country in all competitions.

England could be up against two of the most-popular budget players when they take on Wales in their final group match.

Leicester City’s Danny Ward (£4.1m) is expected to deputise in goal for the suspended Wayne Hennessey, while Nottingham Forest's Neco Williams (£4.0m) is likely to retain his left wing-back berth.

Ward is the most-owned goalkeeper in Fantasy, found in over 28 per cent of squads, while Williams’ 23 per cent backing makes him the fourth most-selected defender.