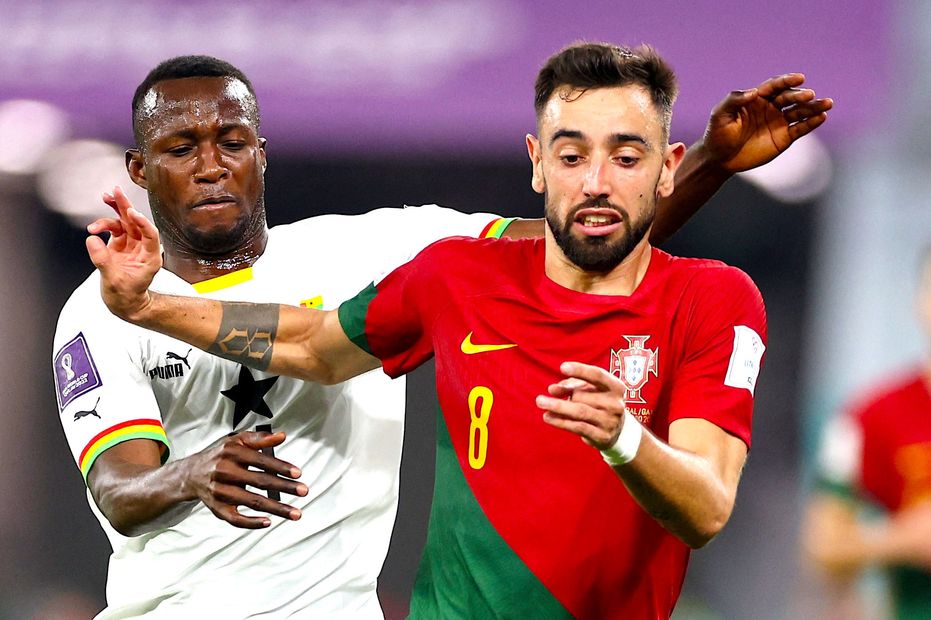 The Manchester United playmaker continued his improved run of form by supplying two assists in Portugal’s 3-2 win over Ghana on Thursday.

The Red Devils midfielder now has three goals and three assists in his last four matches for club and country.

That all-round influence suggests Fernandes could be a big differential when domestic action resumes on 26 December.

He is owned by a mere 2.1 per cent ahead of a favourable run of opponents for Man Utd.

According to the Fixture Difficulty Ratings (FDR), seven of their first nine matches after the season resumes score only two.

Add Fernandes to your FPL team

Richarlison thrived in his role as a centre-forward for Brazil, scoring both their goals in a 2-0 win over Serbia.

Son, meanwhile, made his return from injury after missing the last two matches prior to the season break.

But along with Liverpool’s Darwin Nunez (£9.0m), he blanked as South Korea and Uruguay played out a goalless draw.

However, there were limited minutes for two of Fantasy’s most-popular players, Arsenal duo Gabriel Jesus (£8.0m) and Gabriel Martinelli (£6.8m).

Owned by 55 per cent and 48.5 per cent respectively, they featured only as late second-half substitutes for Brazil.

England stars back in action

A host of Premier League stars are in action on Friday as England take on USA.

Bukayo Saka (£8.0m) was the standout performer in the 6-2 win over Iran on Monday, scoring twice, while both Harry Kane (£11.6m) and Raheem Sterling (£9.7m) were also involved in two goals.