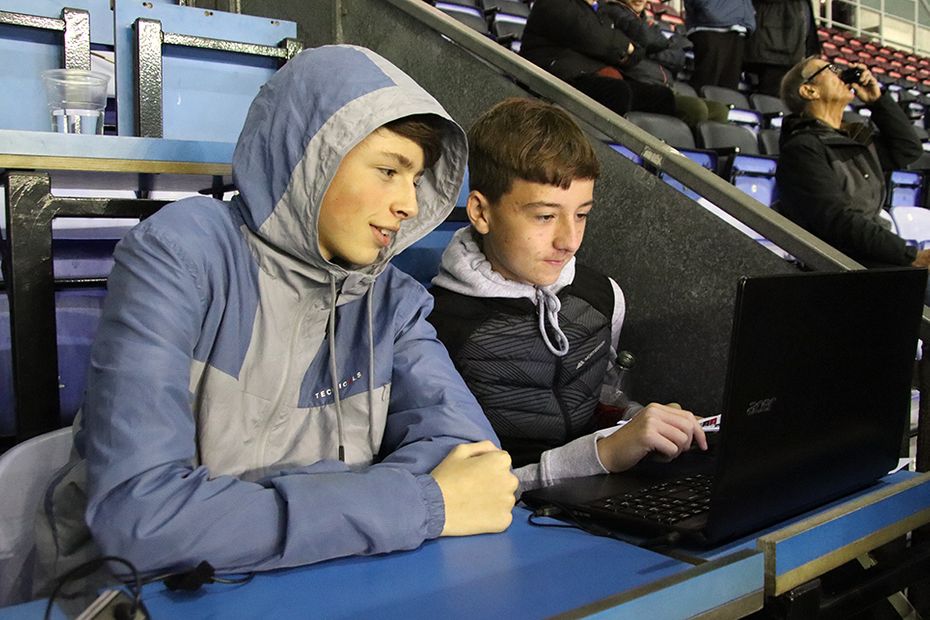 The Premier League Inspires programme has been running since 2019, creating life-changing opportunities for young people who have been identified by their schools as needing extra support to engage with activities.

This week we are taking a look at how the programme has had an impact on young people across the country.

Students got a first-hand insight into the world of journalism when they took part in a special event arranged by the Wigan Athletic Community Trust.

The media day, arranged in partnership with the Professional Footballers' Association, gave young people the opportunity to experience life as a journalist.

For one student, the event helped them decide on a career path while for others it helped them prepare for life as a professional footballer.

"It'll have a huge impact on me because this is something I really want to get into when I'm older," said PL Inspires participant Chloe. "It's given me a sure choice in what I want to do.

"This is one of the targets I am heading towards."

They also watched a Wigan match from the press box and afterwards took part in a match report writing competition.

The Academy scholars said the mock press conference was important training for them as they develop skills for the future.

"Getting these questions prepares us for, hopefully, when we're older and standing in front of the press; knowing how to conduct ourselves and answer the questions properly," said Under-18s defender Eko Solomon.