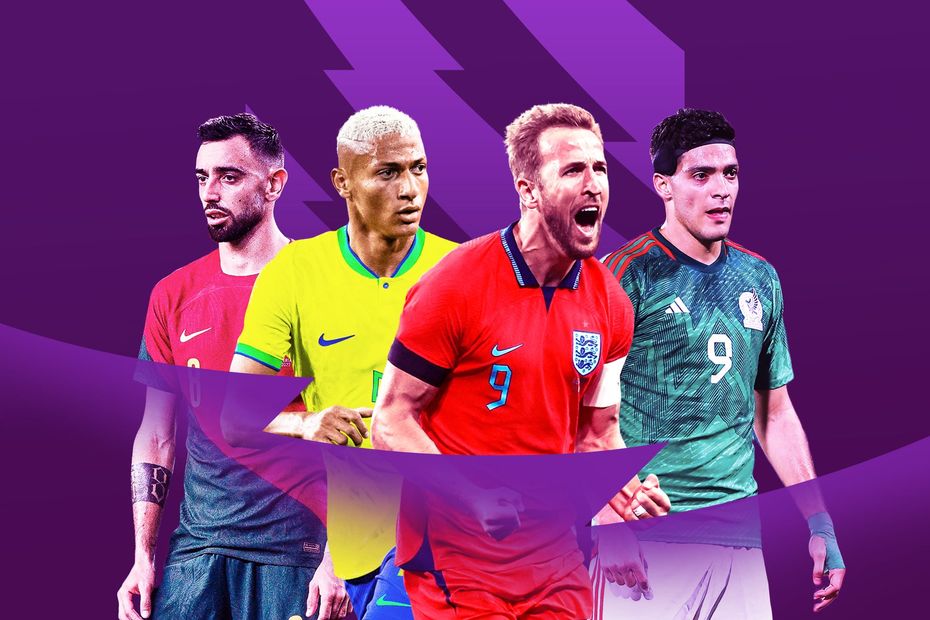 See how to follow Premier League players in Qatar, which clubs are playing friendlies and where to get Fantasy tips

With the FIFA World Cup 2022 under way, the Premier League will be on hold. But there will be no shortage of content to keep you engaged and informed on all matters PL and FPL over the coming weeks on premierleague.com.

No sooner has the winning captain lifted the World Cup in Doha than the Premier League will be off and running again. Just eight days later, a flurry of festive fixtures will mark the resumption of action, with 30 matches set to take place between 26 December and 5 January.

The league will be back with a bang as Brentford seek to do what they did to champions Manchester City last time out, by stunning fourth-placed Tottenham Hotspur in the first match.

Chelsea will aim to revive their fortunes when they host AFC Bournemouth on 27 December. Goals are guaranteed at Elland Road when Leeds United entertain Man City the following day. And Arsenal versus Newcastle on 3 January promises to be another fascinating duel, as Eddie Howe’s men seek to rain on the Gunners’ parade for a second successive season.

Fantasy Premier League managers have the luxury of being able to tinker with their squads during the World Cup, thanks to unlimited free transfers.

And we will be delivering a range of FPL tips over the next six weeks to ensure that managers have everything they need to know for Gameweek 17’s fixtures.

The Scout will be analysing Premier League players at the World Cup and offering advice on where FPL managers can gain an advantage over their rivals in terms of player form, positions and fitness.

Looking beyond the World Cup, The Scout and our experts will offer their lessons from the FPL season so far and look beyond Gameweek 17 with strategies, players and teams that managers should target once the season resumes.

We will be tracking the minutes played by Premier League stars, so FPL managers can select players who will be primed to deliver points in Gameweek 17.

What about players not at the World Cup?

Premier League clubs will be gearing up for the return of the competition with friendly fixtures and training camps while the World Cup is happening.

We will keep fans updated on any news from these matches, as well as FPL managers looking to see which players not in Qatar might be worth targeting.

On 1 January the transfer window opens again, and we will keep you updated with every single new signing and departing player during the course of the month, as well as tactical features on the new arrivals and the implications they may have for FPL.