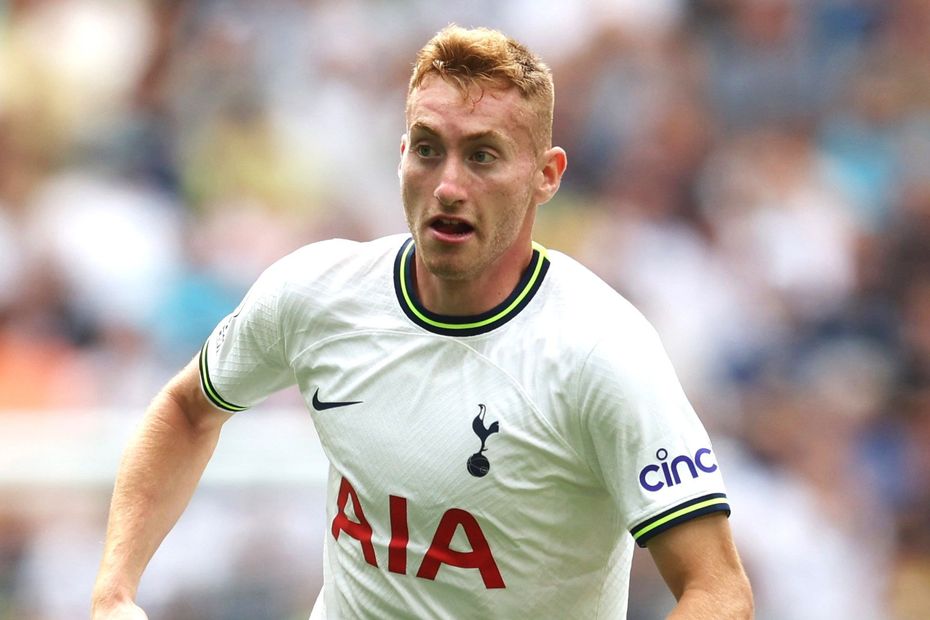 As the last Gameweek approaches before the season pauses for the FIFA World Cup 2022, The Scout's panel of experts discuss which players are worth adding to your Fantasy Premier League squad before Saturday's 11:00 GMT deadline.

Dejan Kulusevski (£8.0m) returned from injury in Gameweek 15 and assisted Harry Kane (£11.6m) within two minutes of entering the field of play against Liverpool in Gameweek 15.

This was his fifth attacking return of the season in just eight appearances. Kulusevski was instrumental in Tottenham Hotspur's 4-0 victory over Leeds last season, scoring a goal, and he had more shots in the box in that fixture than any other player. Kulusevski is a huge differential owned by just 4.0 per cent of managers.

Leon Bailey (£4.5m) has three returns in his last three matches and has got off to a good start under new manager Unai Emery. Despite the tough fixture against Brighton & Hove Albion, I feel this could be a game well suited to him. Bailey is owned by just 4.4 per cent of managers.

Given the yellow flags currently on Aleksandar Mitrovic (£6.8m) and Callum Wilson (£7.5m), FPL managers may be in the market for a budget striker. Look no further than AFC Bournemouth's 5.5 per cent-owned Dominic Solanke (£5.8m). Up against an Everton defence who just conceded two goals at home to Leicester City.

Andrew Robertson (£6.7m) is certainly on my radar as we see Liverpool's form improve and Southampton next seems a good opportunity for a clean sheet. Robertson is owned by just 4.1 per cent of the game.

Darwin Nunez (£8.9m) hasn't quite lived up to his price tag to date. But the Liverpool forward could finally shine in a plum home match against Southampton. He is still a differential owned by just 8.7 per cent of managers.

Whilst not a true differential because of his ownership Ivan Perisic (£5.5m) springs to mind as a punt because of the Spurs wingback rotation.

They looked good in the second half against Liverpool and Perisic was basically highest up the pitch for Spurs; playing alongside Kane as a second striker. With a home game against Leeds and a bounce-back win for Spurs a priority, a Perisic punt sounds exciting and sensible.

Last week he was one of the most transferred-out players meaning that his ownership has decreased substantially. So even though he is over 20 per cent-owned Wilfried Zaha (£7.5m) should be a good punt for this week.

He played central last time out and rewarded his owners with a goal and an assist. When he's the most advanced Crystal Palace attacker, he's often a very good FPL asset and the fixture against Nottingham Forest looks a good one on paper.

I would start with some players from Man City, Riyad Mahrez (£7.5m) or Bernardo Silva (£6.9m) are good options if they start.

Liverpool, again some good picks there if budget allows, Darwin and Andy Robertson are good punts for the last Gameweek before the season pauses. At Spurs both Perisic and Kulusevski are good one-week picks too.

My favorite punt for Gameweek 16 is Darwin if you can find space and budget for him.

Another one I would love to have if I could is Kulusevski. He means so much to Spurs, which he proved at the weekend with his assist shortly after coming on as a substitute. He may not be rushed back in to the starting XI though, so keep an eye on Antonio Conte's press conference first.