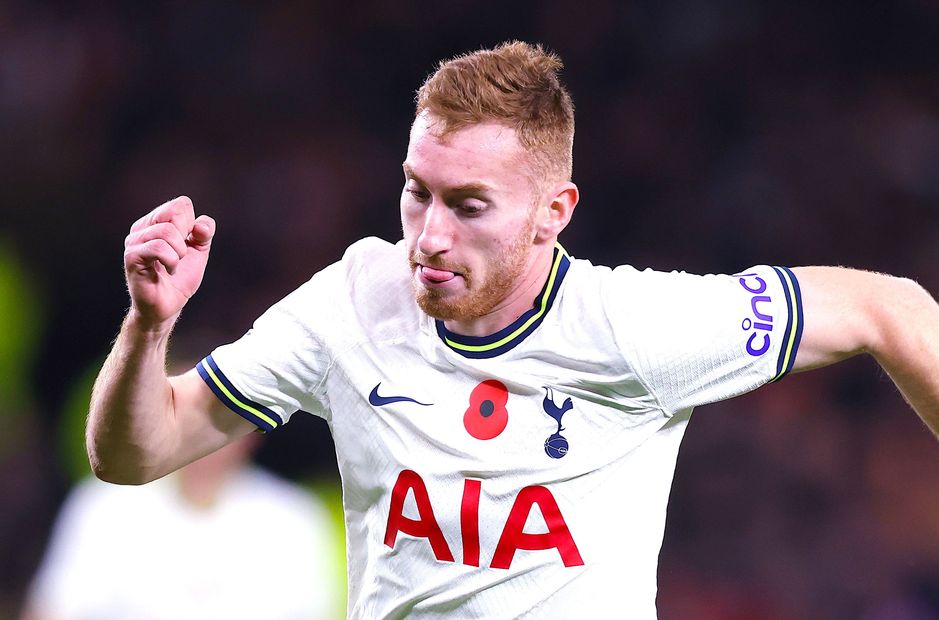 Richarlison available for cup tie, update on Kulusevski External Link
GW16 Ones to watch: Willian
FPL Pod: All in on Man Utd for the Double Gameweek

The Swede can be found in just 3.8 per cent of squads for Tottenham Hotspur’s home encounter with Leeds United.

Kulusevski made an instant impact in his first appearance since Gameweek 8 last weekend.

He emerged from the bench midway through the second half to assist Harry Kane (£11.6m) for the forward's goal in the 2-1 defeat to Liverpool, claiming four points.

Despite missing the previous six Gameweeks through injury, Kulusevski’s total of four assists ranks joint-top for Spurs this season in Fantasy.

The winger has been particularly productive at Tottenham Hotspur Stadium.

Indeed, he has been involved in a team-leading 44 per cent of his side’s home goals when selected, scoring one and assisting three.

Leeds, meanwhile, have struggled defensively ahead of Saturday's contest. They have conceded three goals in two of the last three Gameweeks.

Combined with his huge potential for assists, Kulusevski can deliver a bumper haul this weekend.