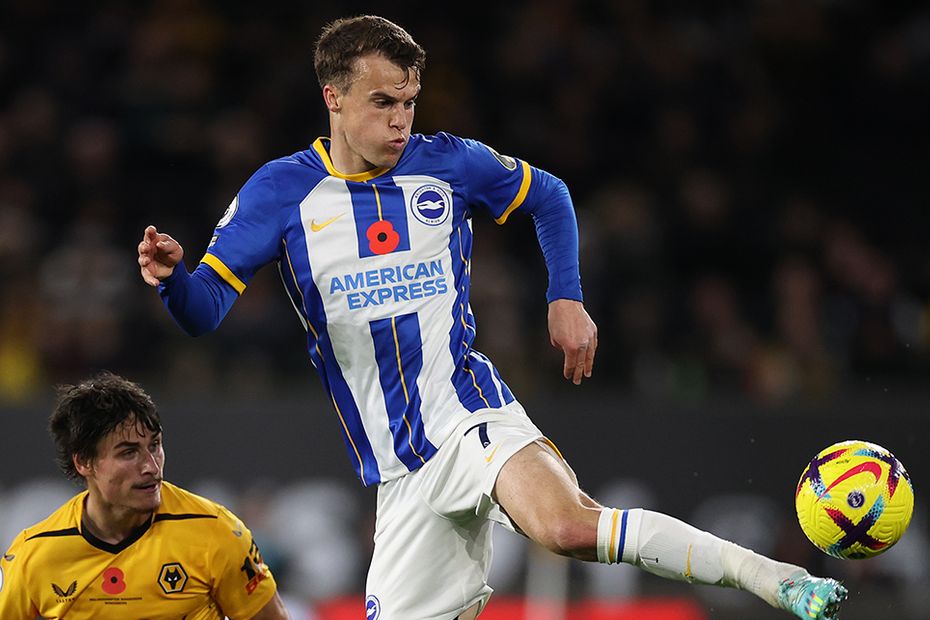 GW16 Ones to watch: Willian
FPL experts: Who to target with unlimited free transfers
GW15 Lessons: Almiron a long-term buy in Fantasy

The winger is owned by only 0.5 per cent of managers for Brighton & Hove Albion's home encounter with Aston Villa.

March is enjoying his most creative season in Fantasy since 2018/19, when he recorded six assists.

He has supplied four assists this term, matching his combined total from the previous two campaigns.

He has created 13 chances since the Italian arrived in Gameweek 9, more than any other Brighton player.

March has also been among their main goal threats in that period, his 10 shots and eight shots in the box both ranking third for the Seagulls.

Villa, meanwhile, visit the Amex Stadium in poor defensive form on the road, conceding seven goals in their last two away fixtures.