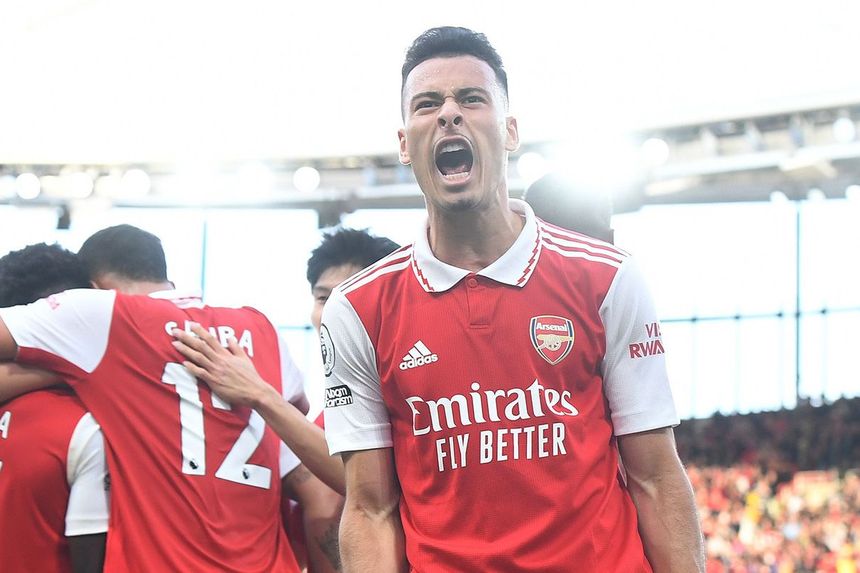 With the FIFA World Cup bringing a pause to Fantasy Premier League after this Gameweek, FPL managers will be able to make unlimited free transfers following Saturday's deadline and before the Premier League returns for Gameweek 17 on 26 December.

The Scout's panel of experts discuss how they are going to plan ahead.

The unlimited transfer window is a really exciting time for FPL managers. With player prices frozen during the World Cup this will be an opportunity for managers to focus on the players that they think are "must haves" rather than catching and avoiding the changes.

Players like Miguel Almiron (£5.8m), Mohamed Salah (£12.7m) and Erling Haaland (£12.1m) will not be playing at the World Cup and will therefore be key targets for managers.

Others will depend on how far their countries progress in the World Cup. I will also be looking at Southampton players as part of my unlimited transfer plans. With their new manager having time to work with his side during the World Cup and a great run of fixtures through to Gameweek 23, players like Che Adams (£6.4m) and James Ward-Prowse (£6.2m) could be good differentials.

Manchester United will be fairly popular in Gameweek 17. They have already played all of the top-six sides this season. Diogo Dalot (£4.8m), Luke Shaw (£4.7m), Marcus Rashford (£6.7m) and Anthony Martial (£6.7m) are players I will be looking at.

Southampton, Newcastle United and Liverpool have great matches between Gameweeks 17 and 22, going by the Fixture Difficulty Ratings, so I will be looking to target players from these teams. Players like Callum Wilson (£7.5m) and Allan Saint-Maximin (£6.2m) could be good picks. Southampton will also be interesting to watch for a new manager bounce.

I'll mostly have my eyes on Liverpool's Luis Diaz (£7.8m) and Diogo Jota (£8.8m), who are both due back from injury after the World Cup too.

It's been a painful few weeks not owning Arsenal midfielders Bukayo Saka (£8.0m) and Gabriel Martinelli (£6.8m), so they'll be key Gameweek 17 picks for me. I plan to triple up on Arsenal assets. They are one of the clubs with a match in hand this season.

Newcastle have been in excellent form this season and they have a great fixture run post-World Cup as well, so I will definitely keep their players in my team. Otherwise I'll be targeting Liverpool, Manchester City and also Southampton players. The likes of Adams and Ward-Prowse could be interesting differentials.

Before even looking at individuals, I will be identifying teams I want to cover with Arsenal and Newcastle at the top of my list, alongside triple Man City of course.

It's hard to ignore Darwin Nunez (£8.9m) as an FPL asset when he's playing and in full flow. Although he seems to hit the crossbar as much as Bryan Mbeumo (£5.8m), I feel his haul potential is there every time. I like the fact that as an FPL asset he keeps his head down and thinks of shooting first before passing. He could be a big differential come Gameweek 17.

Nunez, Saka and Wilson are the three somewhat less popular picks that, at the moment, I definitely see myself owning come Gameweek 17.