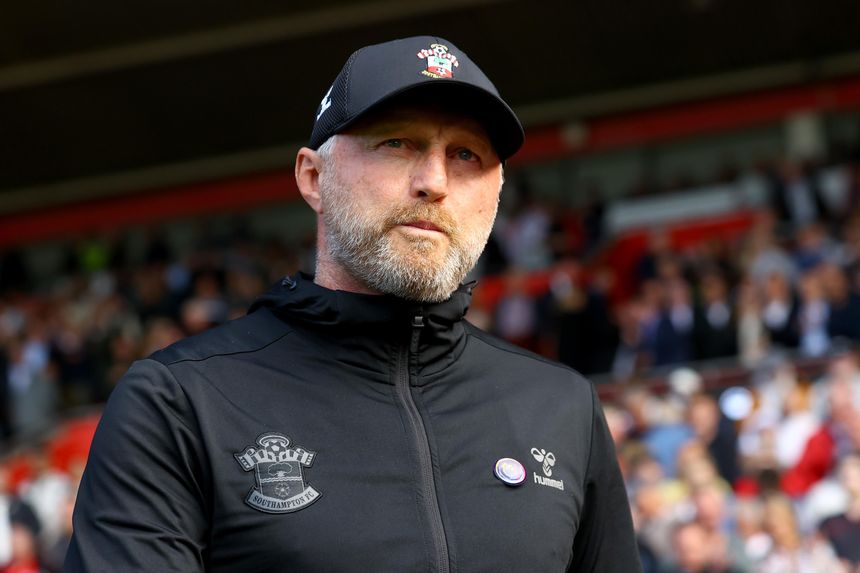 Ralph Hasenhuttl has left his post as Southampton manager, the club have confirmed.

The 55-year-old Austrian departs following Sunday's 4-1 home defeat by Newcastle United, which leaves Saints in the bottom three, with only one win from their last nine matches.

A statement on the club’s official website says: "Hasenhuttl, who was appointed in December 2018, departs having made a significant contribution to the club, overseeing some memorable results and also playing a key role in the development of our club infrastructure, identity and playing squad.

"However, we now believe it is an appropriate time to make a change."