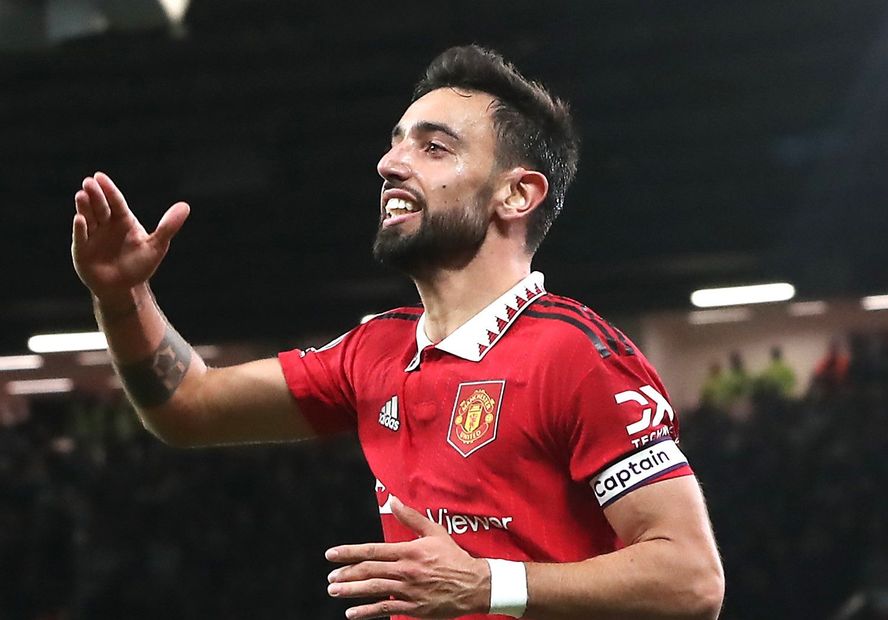 FPL Gameweek 14 Ones to watch
FPL player price changes - rises, falls and top transfers in GW15
FPL Pod: Who to pick from Man Utd and Arsenal?

The Portuguese is owned by only 2.4 per cent of managers for Manchester United’s home match against West Ham United.

Fernandes produced his best haul of the season in his last appearance at Old Trafford, earning 11 points after scoring against Tottenham Hotspur.

His all-round attacking potential has improved significantly since the Red Devils’ new defensive midfielder Casemiro (£4.9m) made his first start in Gameweek 10.

When assessed against his early-season displays, Fernandes’ minutes per shot have decreased from 48.3 to 36 with the Brazilian in the first XI.

Fernandes's creativity has been even more impressive.

He is now supplying a key pass every 20 minutes, more than three times quicker than his previous average of 63 minutes.

Indeed, his total of 18 chances created in the last four Gameweeks is more than any other player in Fantasy.

Man Utd also face Aston Villa and Fulham in the next three matches, giving Fernandes the chance to bring in more big returns before the season breaks for the FIFA World Cup after Gameweek 16.