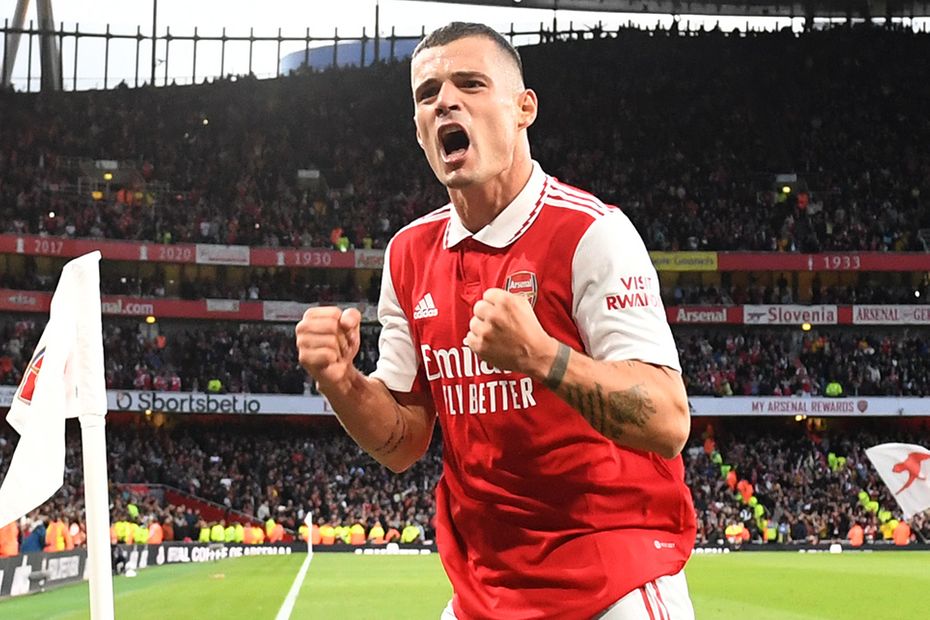 The midfielder is owned by only 3.7 per cent of managers for Arsenal's home encounter with Nottingham Forest.

Xhaka has benefited from a more advanced role for Arsenal this term and has scored in each of their last two matches in all competitions.

That includes a goal and a 10-point haul against Southampton last weekend.

His strike at St Mary's Stadium means Xhaka has been involved in six league goals this season, scoring three and assisting three.

That is already double his involvement from either of the previous two campaigns, the Swiss producing one goal and two assists in both 2020/21 and 2021/22.

The underlying numbers show why Xhaka has stepped up his output.

He has already been supplied with three big chances this season, compared with zero in the previous campaign.

Furthermore, Xhaka's nine shots in the box and four shots on target are already close to equalling his respective totals of 10 and five from 2021/22.

On the road, they have conceded 69 shots in the box and 17 big chances, the third worst totals in the league.