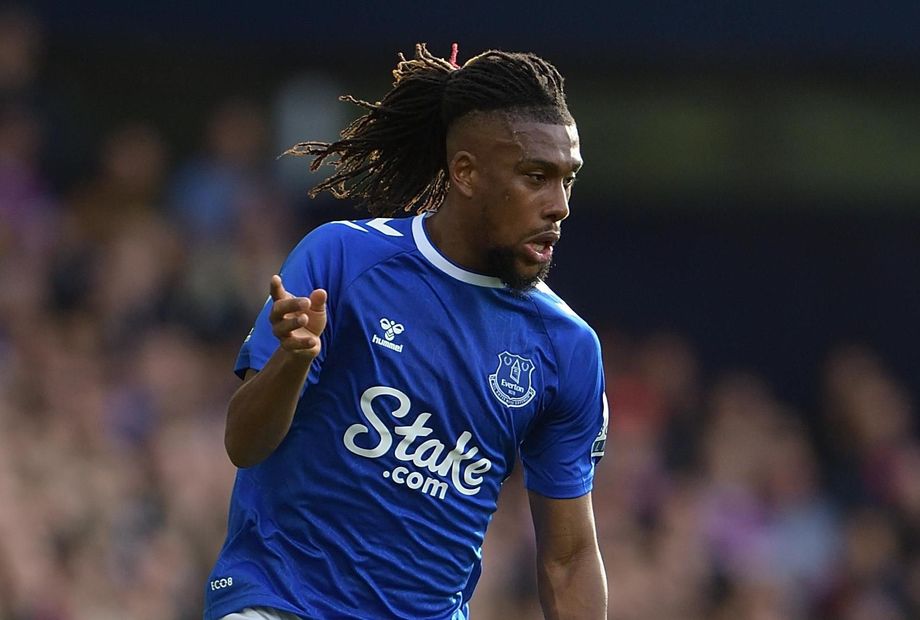 Iwobi? Almiron? Antony? The Scout's panel on who to bring in ahead of the FIFA World Cup break

The Scout's panel of experts discuss which players with favourable short-term schedules to target in Fantasy Premier League ahead of the FIFA World Cup break.

Alex Iwobi (£5.5m) has turned his Everton career around and been their best player since the end of last season. The balance in midfield has allowed Iwobi to get forward more, and he's started turning this into returns, with one goal and five assists in his last eight matches. Owned by just 1.2 per cent of managers, he's a big differential and a great budget enabler with three good fixtures at Fulham and AFC Bournemouth either side of a home match against Leicester City.

I've been really impressed by Manchester United in the last two Gameweeks. Antony (£7.6m) is owned by only 9.9 per cent of managers and has scored three goals in his first six matches. With West Ham United, Aston Villa and Fulham up next, he has the fixtures to return some good points totals.

What a job Eddie Howe is doing at Newcastle United, and one of the key players he's getting the most out of is Miguel Almiron (£5.4m). He now has five goals in his last five matches. Owned by just over 13 per cent, he remains a nice differential, although his popularity is increasing.

Ollie Watkins (£7.2m) is on my radar given Aston Villa's return to form. He had four big chances at the weekend, scoring his second goal of the season in the 4-0 win over Brentford. Watkins sits in only 1.9 per cent of squads.

Man Utd players have floated under the radar, but they have some decent fixtures. Diogo Dalot (£4.6m) has been a solid first-choice right-back all season and is an absolute bargain. In midfield, Antony and Marcus Rashford (£6.6m) look like solid picks and Bruno Fernandes (£9.8m) could be an ultimate differential at only 2.3 per cent ownership.

James Maddison (£8.2m) is arguably in the form of his life, and with six goals already this season I'm backing him to add to that tally before the FIFA World Cup. Sold by the masses ahead of his suspension, he's now under 10 per cent-owned.

Granit Xhaka (£5.1m) is playing as a No 8 for Arsenal and has three goals and three assists. He is at home to Nottingham Forest in Gameweek 14. Anthony Gordon (£5.4m) and Jack Grealish (£6.8m) are also owned by under five per cent. Back from suspension, Gordon scored in Everton’s 3-0 win over Crystal Palace at the weekend.

As Manchester City have already qualified from their UEFA Champions League group, I have a sneaky feeling Riyad Mahrez (£7.5m) will play their remaining European matches and Grealish will get more starts in the league. If he does, the England star could be a great differential pick as Man City could score 10+ goals over their next three matches at Leicester City, and then home to Fulham and Brentford.