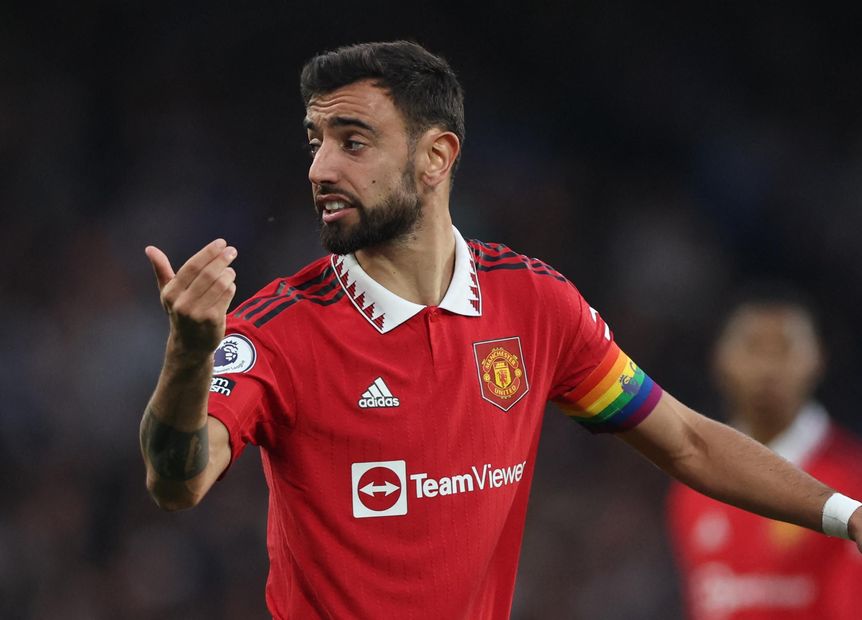 Managers in Fantasy Premier League should take advantage of the upcoming season break for the FIFA World Cup by "dead-ending" their squads with in-form differentials.

There are just three rounds of fixtures left before the 2022/23 campaign stops after Gameweek 16.

As managers will then have unlimited free transfers to freshen up their squads before the season resumes, they can now simply target players with favourable short-term schedules prior to the break.

According to the Fixture Difficulty Ratings (FDR), Man Utd are among three sides, along with Everton and Manchester City, whose next three matches score only two.

Fernandes has created a league-high 18 chances in the last four Gameweeks, while Shaw has returns in each of the previous three.

Fourteen players have produced double-figure hauls in Gameweek 13 so far, yet only three of them are found in over five per cent of squads.

Iwobi has now been involved in six of Everton's eight goals since Gameweek 5, scoring one and assisting five to earn 42 points.

Dominic Calvert-Lewin (£7.9m) is another option for Everton, the forward having returned to fitness to score his first goal of 2022/23 last weekend.

Wilson sits in just over two per cent of squads ahead of back-to-back matches against Aston Villa and Southampton.

West Ham pair Jarrod Bowen (£8.2m) and Gianluca Scamacca (£6.8m) are both owned by under six per cent and entertain Crystal Palace and Leicester City over Gameweeks 15 and 16.