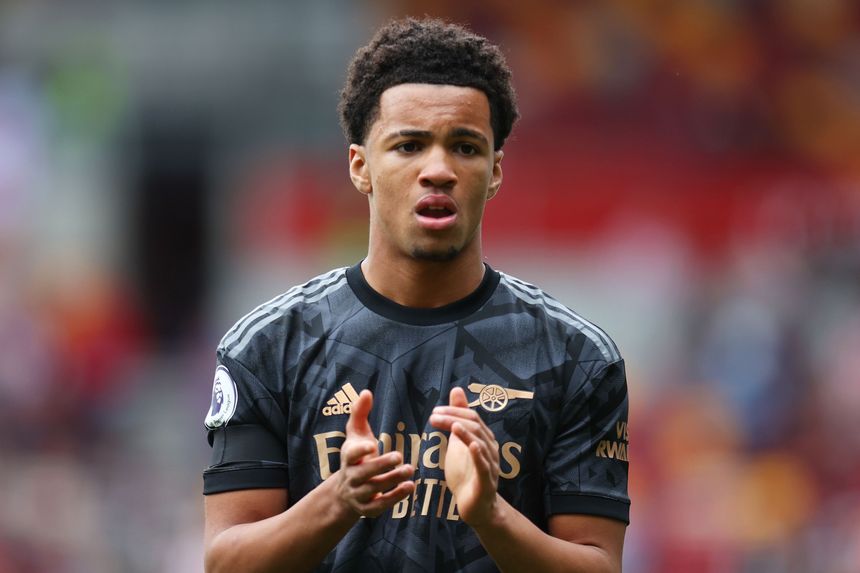 After Nathan Nwaneri became the first player aged 15 to play in the Premier League, for Arsenal at Brentford, here are the youngest players to represent each of the current 20 clubs in the competition.