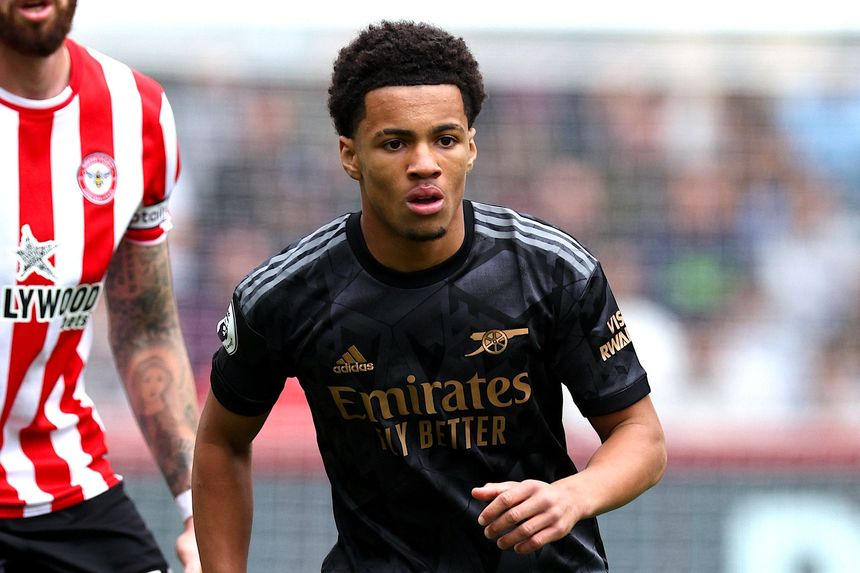 History was made on Sunday as Arsenal midfielder Ethan Nwaneri became the youngest player to feature in a Premier League match, aged 15 years and 181 days.

Nwaneri came on in stoppage time of Arsenal's 3-0 win at Brentford that took them back to the top of the table.

Born in 2007, Nwaneri takes the record off Liverpool's Harvey Elliott, who was 16 years and 30 days old when he made his debut for Fulham against Wolverhampton Wanderers in May 2019.

He also became the youngest player to appear in top-flight history. Derek Forster was the previous record-holder having played for Sunderland in 1964 aged 15 years and 184 days.

"It was a pure gut feeling," Arsenal manager Mikel Arteta told the club's official website. "I met the boy, I really liked what I saw. Per [Mertesacker] and the academy staff gave me really good information about him.

"It’s another step, another experience. I think it sends a really strong message about who we are as a club."

Michael Owen famously burst on to the Premier League scene as a 17-year-old and the former Liverpool and Manchester United striker could not believe his eyes at Brentford's Gtech Stadium.

"Oh my word... to bring him on he must be showing something," he said.