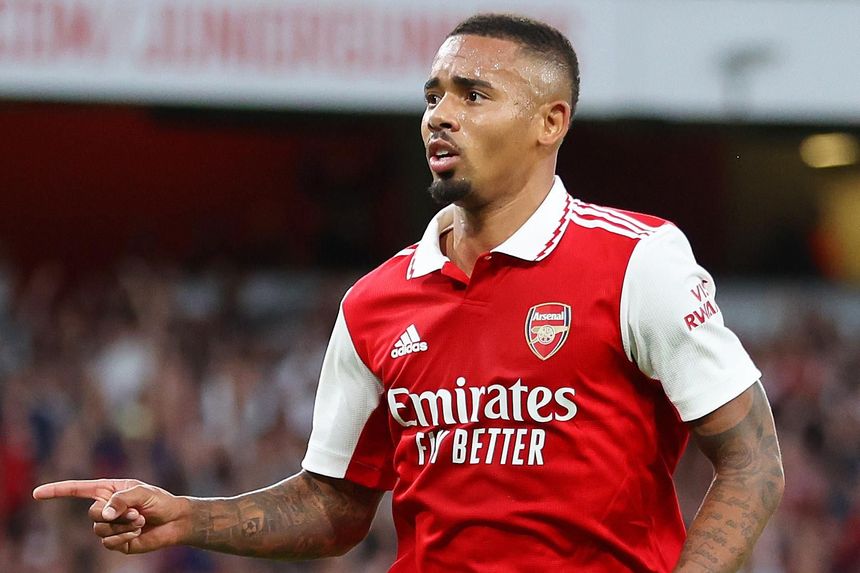 A home encounter with Everton in Gameweek 7 gives Gabriel Jesus (£8.1m) the chance to extend his fine run of home form in Fantasy Premier League.

The Arsenal forward has averaged 8.7 points per match at Emirates Stadium this season, producing three goals and two assists in three outings.

The Newcastle United No 1 has amassed 36 points, more than any other goalkeeper or defender this season. Pope visits a West Ham United side who have scored one goal in their three home matches.

The Liverpool right-back’s recent 17-point haul at home to AFC Bournemouth was a reminder of his potential for major hauls. Alexander-Arnold now has a home match against a Wolverhampton Wanderers side who have scored a league-low three goals this term.

Arsenal’s centre-back has combined one goal with two clean sheets and three bonus points this term. Gabriel’s total of five shots in the box in the last four Gameweeks ranks second among defenders in Fantasy.

The wing-back boasts strong attacking potential for Chelsea's trip to Fulham. James’s seven shots and seven chances created each put him among the Blues’ top four players in 2022/23.

Liverpool's midfielder has a reliable record against Wolverhampton Wanderers, scoring in each of his last two home meetings with them to total 20 points. Salah’s 17 shots and 24 key passes are both more than any other Reds player this season, underlining his all-round credentials for the captaincy.

The Arsenal winger scored and earned 10 points in his last home appearance. Martinelli’s 17 shots, 10 shots in the box and six shots on target each put him among the top two midfielders over the last four Gameweeks.

Rashford is the most-bought player in Gameweek 7, earning 850,00+ new owners for his trip to Crystal Palace. Playing as a forward for Manchester United, he has three goals, two assists and 37 points in his last four appearances.

Manchester City’s Norwegian has 12 goals in seven outings in all competitions this season. Haaland has averaged 11.2 points per match in Fantasy ahead of a home encounter with Tottenham Hotspur.

Jesus is among the top captain picks for Gameweek 7 against an Everton side who have conceded 72 shots in the box, the second-worst record in the league.

The Brentford forward faces Southampton on the back of his hat-trick against Leeds United last weekend, when he racked up 17 points. Toney has amassed 45 points over the first six Gameweeks, second only to the 67 points of Haaland among all players in 2022/23 Fantasy.