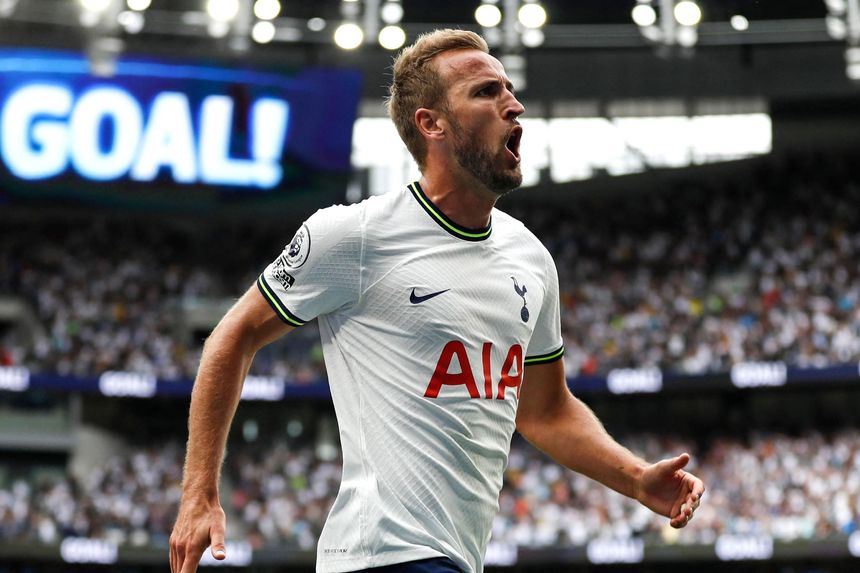 Erling Haaland’s (£12.0m) prolific start to the season means he will remain the most-selected captain for Gameweek 7 of Fantasy Premier League.

He now faces Tottenham Hotspur on the back of 10 goals and an assist in his first six outings in FPL this season.

However, Spurs’ frontman Harry Kane (£11.4m) has the form to outscore Haaland in their head-to-head on Saturday.

Kane has blanked just once in the opening six Gameweeks, returning 23 points in his three away matches.

He was a huge success in the corresponding match last season, scoring twice in a 3-2 win for Antonio Conte’s side to collect 13 points.

Gabriel Jesus (£8.1m) is also among the top armband picks for Arsenal’s home match against Everton.

The Brazilian has averaged 8.7 points per match at Emirates Stadium this season.

His total of 15 shots in the box is at least nine more than any other Arsenal player.

Manchester United’s Rashford visits Crystal Palace on the back of three goals, two assists and 37 points in his last four appearances.

Brentford forward Toney warmed up for his trip to Southampton by producing a hat-trick against Leeds United last weekend, earning 17 points.

Mitrovic, meanwhile, has blanked just once ahead of Fulham’s home derby with Chelsea.

The Serb has scored six goals, while his 27 shots are more than any other player this season.

Liverpool to bounce back?

Finally, Mohamed Salah (£13.0m) and Darwin Nunez (£8.9m) should also be considered as Liverpool look to return to form at home to Wolverhampton Wanderers.

Salah has scored in each of his last two home meetings with Wolves, totalling 20 points.

Nunez’s six shots and five shots in the box were both joint-top in Gameweek 6.

Tomorrow: Who to captain in GW7? What the experts say