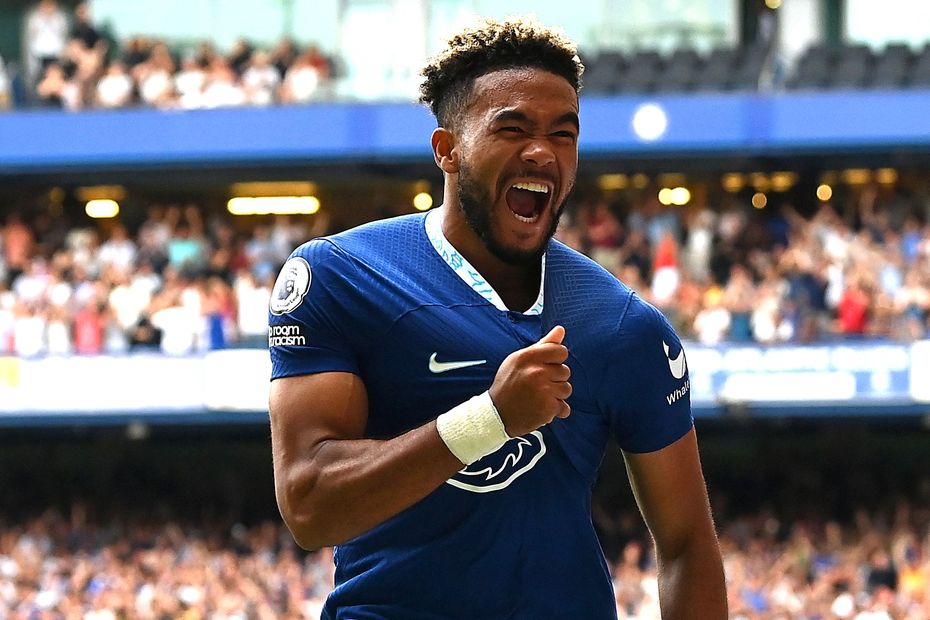 A trip to Leeds United gives Reece James (£6.1m) the chance to extend his strong start to 2022/23 Fantasy Premier League.

The Chelsea wing-back has produced seven points in each of the opening two Gameweeks thanks to his many routes to returns.

He has combined a goal and a clean sheet with three bonus points over his matches against Everton and Tottenham Hotspur.

James was particularly reliable on the road last season, averaging 8.4 points per appearance when named in Chelsea's line-up in away matches.

A visit from Aston Villa looks encouraging for the Crystal Palace goalkeeper. Guaita helped the Eagles keep seven clean sheets at home in 2021/22, the third-best record in the league.

The Liverpool right-back boasts a strong attacking threat for the trip to Manchester United. Alexander-Arnold’s five shots and six key passes both put him among the top three defenders in Fantasy this term.

His record against Newcastle United suggests he could be a worthwhile captain pick in Gameweek 3. Cancelo has delivered double-digit returns in each of Manchester City’s last two visits to St James’ Park.

The Arsenal centre-back scored five goals last term, joint-top among defenders in Fantasy. Gabriel visits an AFC Bournemouth side who have managed just 10 shots in their first two matches, fewer than any other side.

Liverpool’s Egyptian produced a massive 43 points across his two meetings with Man Utd last season. Salah claimed a 12-point haul in his last away appearance and will be heavily backed by millions of managers with the armband at Old Trafford.

The winger has earned 703,000 new owners since the season started, more than any other Tottenham Hotspur player. Kulusevski faces Wolverhampton Wanderers at home on the back of a 13-point return in Spurs’ first home match of the season.

Leicester City's playmaker delivered double-figures in both his outings against Southampton last term. Saints conceded 43 away goals in 2021/22, more than any other side.

The Chelsea midfielder scored in both his meetings with Leeds last season, totalling 18 points. Mount has blanked in just one of his four appearances against them, averaging 7.5 points per match.

Man City’s German claimed a 10-point haul against AFC Bournemouth last weekend. An ownership of only 2.5 per cent makes Gundogan a standout differential at Newcastle.

Arsenal’s Brazilian visits AFC Bournemouth on the back of two goals, two assists and 19 points at Leicester in the last Gameweek. Jesus has produced eight shots in the box already this term, more than any other player in Fantasy.