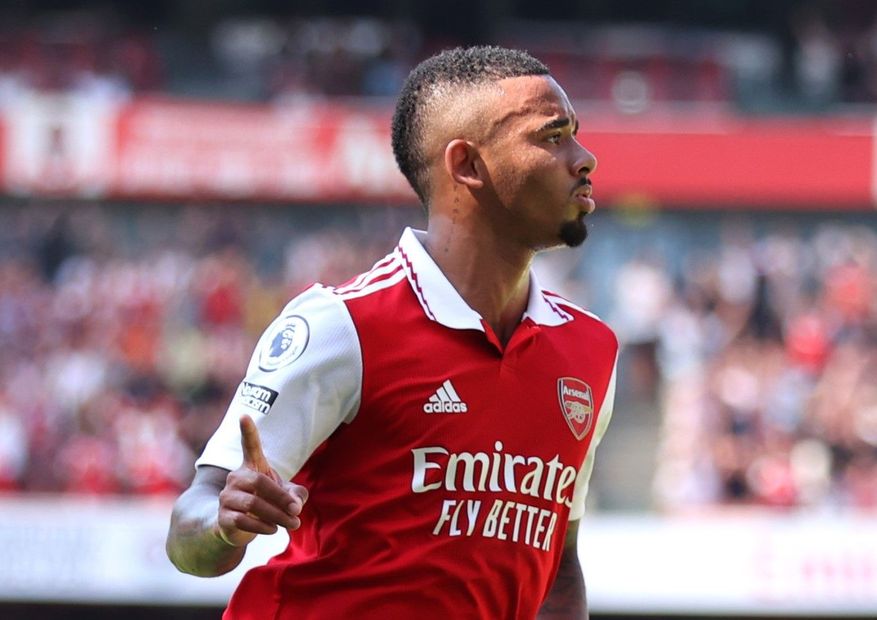 Arteta - I wouldn't like to play against Jesus External Link
Scout Selection: Best FPL team for Gameweek 3
FPL Gameweek 3 Ones to watch

Gabriel Jesus (£8.1m) has the form and fixture to challenge Mohamed Salah (£13.0m) as the go-to captain in Gameweek 3 of Fantasy Premier League.

Liverpool's Egyptian is expected to be the No 1 armband pick for the Reds' trip to Manchester United on Monday evening.

But Jesus also has a favourable match-up, with Arsenal visiting promoted AFC Bournemouth.

His display at home to Leicester City last weekend showed he is very capable of outscoring Salah.

The forward was involved in all four of the Gunners’ goals, scoring two and assisting two to claim 19 points.

Another haul for Haaland?

Erling Haaland (£11.7m) replaced Salah as the top captain pick in Gameweek 2 and will again be a popular choice, with an ownership of 60 per cent.

The Norwegian’s seven shots in the box and four big chances are both team-leading totals for Manchester City.

Nonetheless, he faces a Newcastle United side who have impressed in defence, keeping a clean sheet in each of their first two matches.

Both face the Magpies on the back of double-figure hauls against AFC Bournemouth last weekend.

Son recorded 11 double-figure returns in 2021/22, more than any other player in Fantasy.

He has scored in three of his last four meetings with Saints, totalling 34 points.