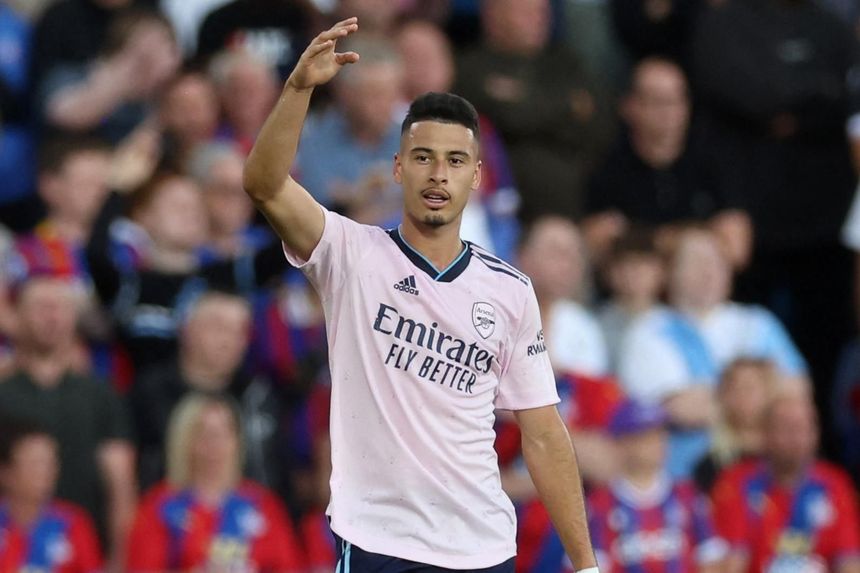 There have been 61 different goalscorers from Brazil in the 30 years of the Premier League, but none had had the honour of scoring the first goal of a season until 2022/23.

That went to Gabriel Martinelli, who struck on 20 minutes for Arsenal in their 2-0 win at Crystal Palace.

It was the fifth time that an Arsenal player had got the opening goal of a campaign and its timing was just ahead of the average of 22 minutes for such a goal.

Of course you do 😎

Martinelli is the fourth South American to register the opening goal of a Premier League season.