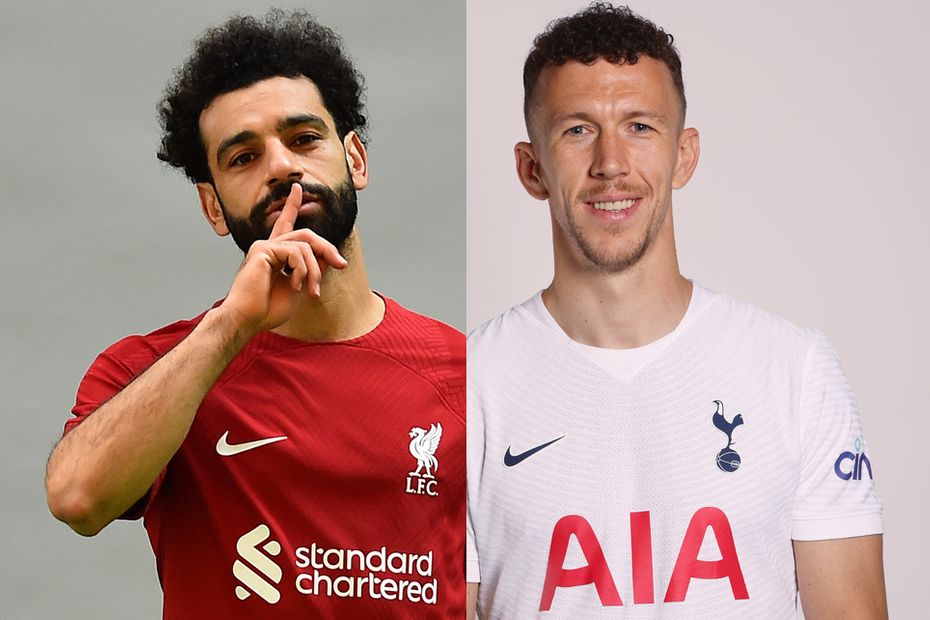 The launch of 2022/23 Fantasy Premier League gives managers the chance to start creating their opening squads.

While pre-season summer friendlies will help to determine many opening-weekend line-ups, The Scout has selected an initial squad to help Fantasy bosses looking to build the basis of their teams ahead of the Gameweek 1 deadline of 18:30 BST on 5 August.

Go to fantasy.premierleague.com to select your team for the new season