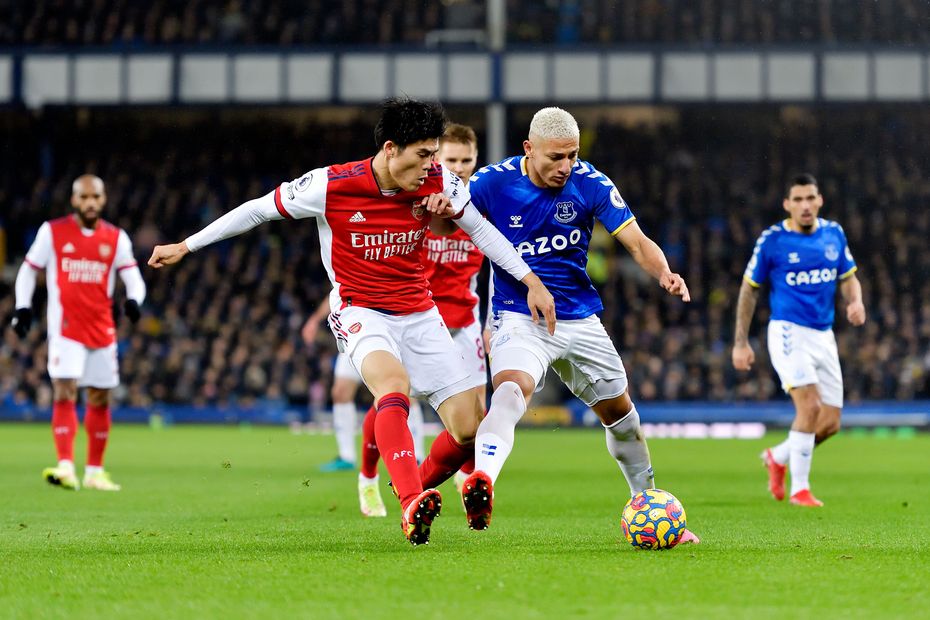 As Everton announce US date with Arsenal, find out where and when clubs will prepare for 2022/23 season

Everton To Return To USA For Pre-Season External Link

Premier League clubs have started to announce their plans for the summer to prepare for the 2022/23 Premier League season, which begins on 6 August.