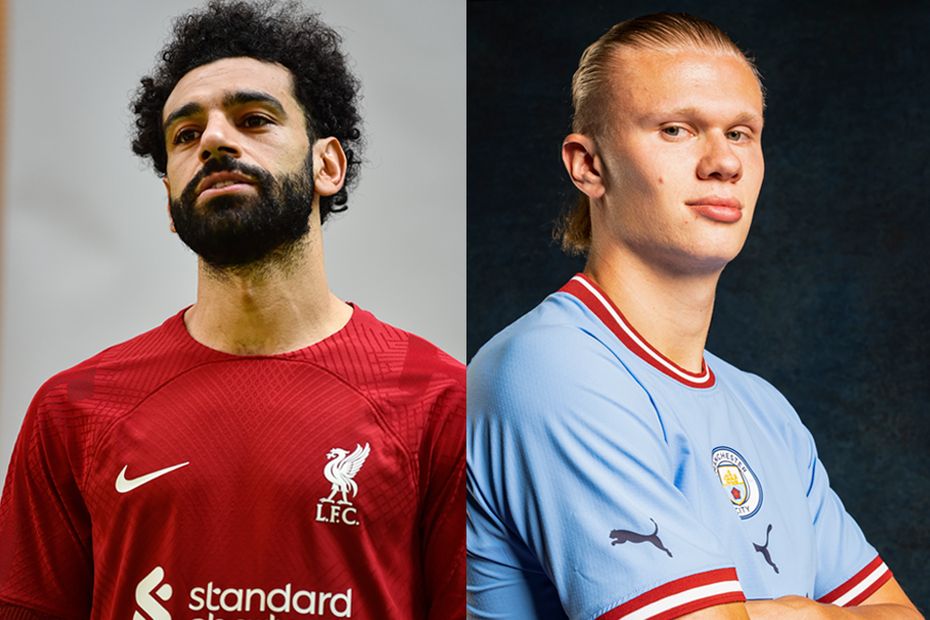 In addition to two Wildcards this season, managers can also freshen up their 15-man squads when domestic action pauses for the FIFA World Cup Qatar 2022.

Prior to this window, managers should look to employ the "dead-ending tactic" favoured by last season's champion Jamie Pigott to take advantage of the schedule.

The American manager targeted teams with strong fixtures over the opening Gameweeks in 2021/22 Fantasy before playing his first Wildcard in Gameweek 8 to pinpoint favourable turns in schedules for Chelsea and Manchester City.

This season, managers can focus their transfers purely on the teams and players with kind matches leading up to Gameweek 16, before making unlimited trades immediately afterwards.

Salah and Haaland are among a number of big-name players in Fantasy whose countries failed to qualify for FIFA World Cup Qatar 2022.

Those players who have benefitted from a break will be fresher and less likely to be rotated than team-mates who have played in the latter stages of the winter tournament.

Notably, Liverpool have a number of key players at both ends of the pitch who won't feature.

Crucially, the Reds have a very kind schedule from Gameweek 17 onwards. They face only one of last term’s top seven in their subsequent seven matches.

Arsenal pair Martin Odegaard (£6.5m) and Kieran Tierney (£5.0m), along with West Ham United's Said Benrahma (£6.0m) and Michail Antonio (£7.5m), will be fresh ahead of kind schedules for both clubs.